Apple Responds: ‘We Pay 71.5 Percent of Streaming Revenue Back to Artists…’ 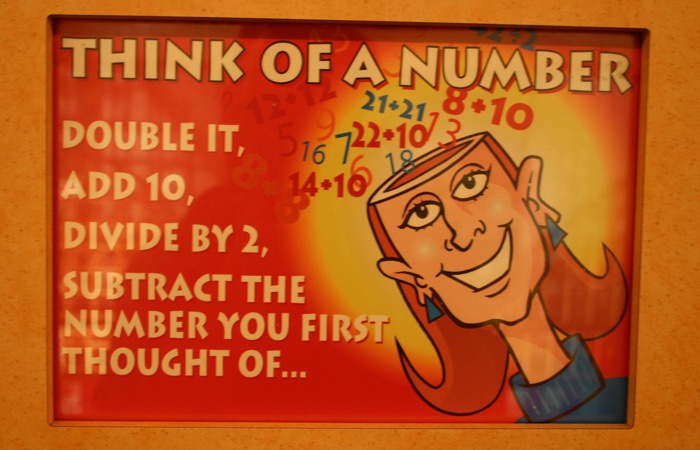 Apple Music will be paying 71.5 percent of streaming revenues back to rights owners, at least after a three-month, free-access period (when royalties will be zero).   That beats Spotify by at least 1.5 percentage points, and it’s not 58 percent, according to Apple, despite that figure surfacing in a recently leaked in a Apple contract.

“In the US, Apple will pay music owners 71.5 percent of Apple Music’s subscription revenue,” Apple iTunes Content Vice President Robert Kondrk told Re/Code this morning.  “Outside the US, the number will fluctuate, but will average around 73 percent.”

The details are getting extremely confusing, though that’s become de rigueur for streaming.  In the same contract, Apple outlines a 70 percent payout for a-la-carte downloads, which includes publishing payouts, yet the publishing component isn’t included for the streaming portion.  That led to the clearly-stated 58 percent figure, though subsequently, the head of the National Music Publishers Association (NMPA) David Israelite informed Digital Music News that Apple is paying publishing royalties separately on streaming through separate transactions and contracts.

The higher number was subsequently backed up by top music industry attorney Steve Gordon, who pointed to an aggregate mechanical and performance publishing payout adding to 10.5 percent.  “They’re handling publishing themselves now on streaming,” Gordon confirmed.

Meanwhile, one figure remains totally unchallenged by Apple: zero.  That is, zero percent during a three-month, free trial window.  That’s the payout the Apple made very clear in the same contract, a move that could result in serious pullbacks by leading independent artists and labels.

As of this morning, Apple has made no concessions on its $0 free-trial royalty structure.