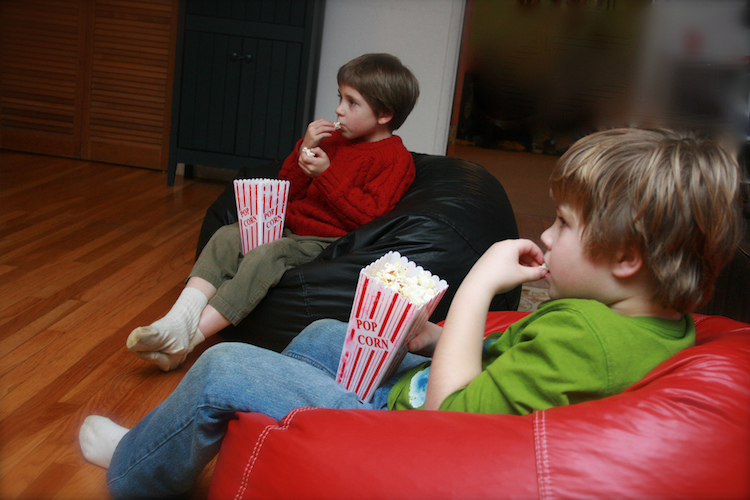 At the end of 2013 Kim Dotcom announced his new music service called Baboom. Dotcom said he had spent four years working on the service. The platform gives artists 90 percent of all streaming and download revenue.

By the end of 2014 Dotcom announced he was leaving Baboom, as the music industry was not eager to work with any company he was involved with.

Now Baboom has entered a partnership with Fuel TV, a Lisbon based sports and culture video platform that is distributed in 61 countries.

Fuel TV seems to be a direct competitor to Red Bull Media, but focuses on targeting young males.

They will be using music from Baboom artists and will feature these artists in live shows.