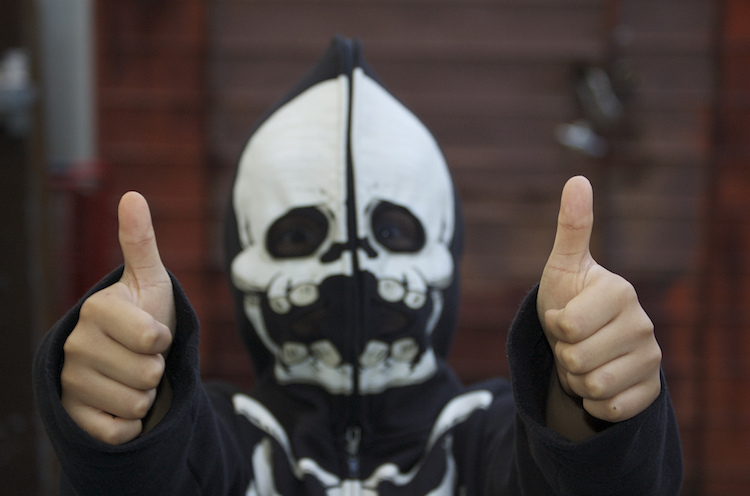 SiriusXM has settled with the major labels and ABKCO, a label that controls early recordings by The Rolling Stones, The Animals, and others.

Sirius will pay the labels $210 million over the use of pre-1972 recordings. They’ll also be able to play pre-1972 music through 2017. After that, they’ll have to come to new agreements.

“This is a great step forward for all music creators… Music has tremendous value, whether it was made in 1970 or 2015. We hope others take note of this important agreement and follow Sirius XM’s example.”

The labels sued Sirius after a groundbreaking lawsuit was filed by The Turtles’, a case that still hasn’t been resolved.