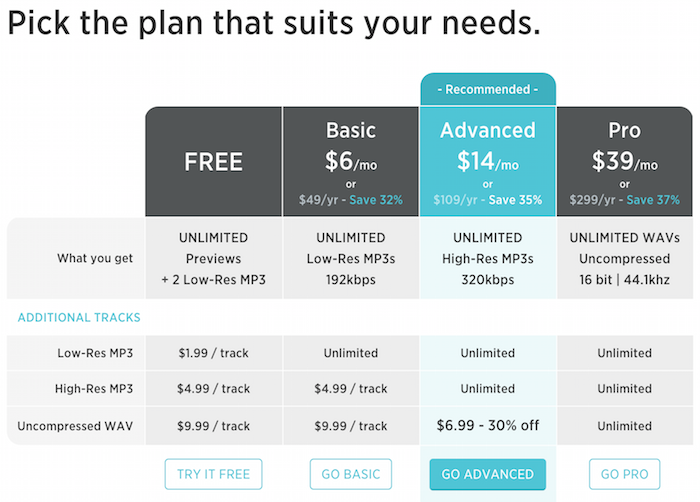 LANDR is a cloud based post production platform. The service automatically masters uploaded audio, and users pay for different levels of audio quality.

LANDR is releasing a new platform next week called Ionian 1.0. The interface has been redesigned and technical improvements have been made.

The company has also raised a $6.2 million Series A funding round. Warner Music Group led the round. Nas and other investors also participated in the round.