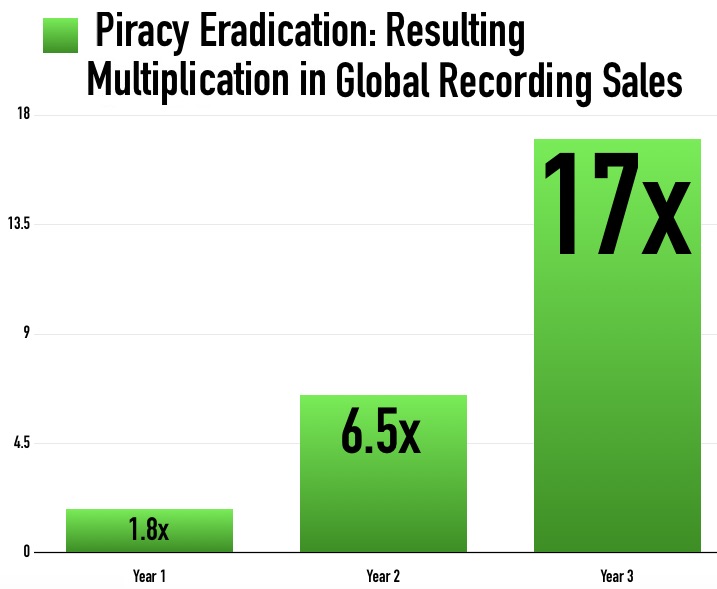 But what if piracy was eradicated, what would happen then?

That’s the focus of a massive study and initiative now churning inside Universal Music Group, the largest music label in the world but a company still hemorrhaging from piracy-related issues after more than a decade.  According to a pair of sources familiar with the comprehensive study, global consulting firm Bain & Company conducted the research and delivered the final report, while top brass at UMG parent Vivendi SA largely spearheaded the effort.

In one scenario, Bain found that if piracy and free content ended tomorrow, recording sales would multiply 17 times within three years.

The post-eradication scenario would look like this: during the initial year, consumers would be highly resistant to paying, considering a long-standing expectation of free.  But Bain predicted that as the ‘new world order’ started to settle, that resistance would gradually move towards greater payments in the form of premium Spotify subscriptions, increased vinyl purchases, and even download and CD buys.  “The first year is when everyone will be complaining, and refuse to buy,” one source told Digital Music News.  “But then it’s like everything else, where you pay because you have to.  Then, you start to see the recovery, then the big increase.” 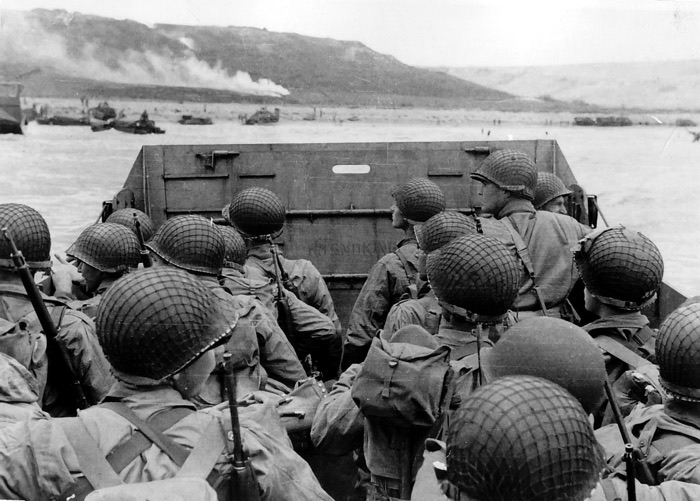 Sound impossible?  Enter what sources called ‘Piracy D-Day,’ a future point envisioned by Vivendi/UMG brass when piracy is more seriously attacked and eventually eradicated.  At that point, you’d see massive cutbacks of free and ‘freemium’ content on sites like Spotify.

That massive invasion against piracy would involve a mix of domain name removals (a-la-Grooveshark), heavy deep-packet inspections and content blocking by ISPs, stepped-up legal actions against sites and individuals, and far heavier involvement among influential politicians in both the US and Europe.  “Politicians, just like the artists, have always been scared to speak against piracy because they feared the backlash,” the first source continued.

“With current [cross-Atlantic] trade discussions, we’re seeing that change, and Hollywood is helping that.”

All of which brings us around the world once more, to the recent raids against Kim Dotcom in New Zealand.  “The music industry is nothing in size, they have no power in Washington, they’re not as smart and just care about their salaries.  But Hollywood is different: they have Obama coming to visit, and you wouldn’t see things like Kim Dotcom getting raided without them.”

“They don’t want to lose their industry.” 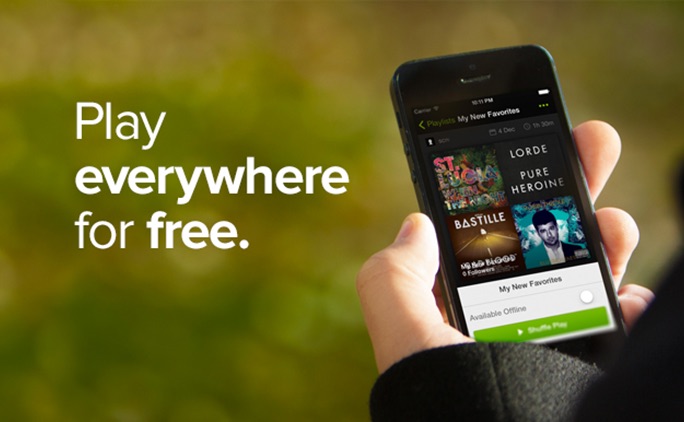 And, neither does Vivendi, a company extremely unhappy with the current “state of free” across sites like YouTube, SoundCloud, and Spotify.  And, for that matter, the current management at UMG, including CEO Lucien Grainge, whose inability to control free content could cost him his job by the end of the year.

But top figures at Vivendi, including multi-billionaire Vincent Bolloré, are still betting long on music content, according to sources.  That would explain the quick dismissal of an $8.5 billion UMG acquisition offer from Japanese Softbank.  Not to mention a more recent tender from John C. Malone’s Liberty Media Group.  “They see this piracy problem as solvable, and reversible,” a second source relayed.

“Then, you have the multiplier effect, maybe 17 times, maybe 25 times over.”

That viewpoint is also shared by Russian mega-billionaire Len Blavatnik.  His chips include a $100 million+ plus bet on streaming service Deezer, not to mention a multi-billion dollar ownership play on that other major label, Warner Music Group.  “There’s a reason these investments are happening,” the source continued.