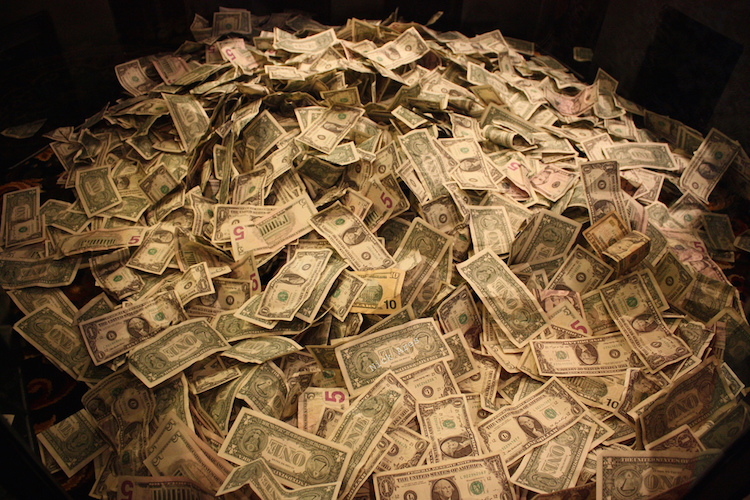 News recently came out that Facebook was in talks with major labels. Now Facebook’s video monetization plan is here.

Before you get all excited about your newfound revenue, realize that Facebook’s algorithm is pretty complicated.

According to Fortune, ads will only be shown when Facebook mobile users watch multiple suggested videos in a row. Ads will play between videos, and the money will be split between the creators of the videos that came before and after the ad.

For example, say Company A has a 3 minute video, then an ad plays, then a one minute video from Company B plays.

The new revenue program is starting with a few dozen partners, including Funny or Die, NBA, Fox Sports, and others.

Photo from Flickr by Nick Ares used with the Creative Commons License.