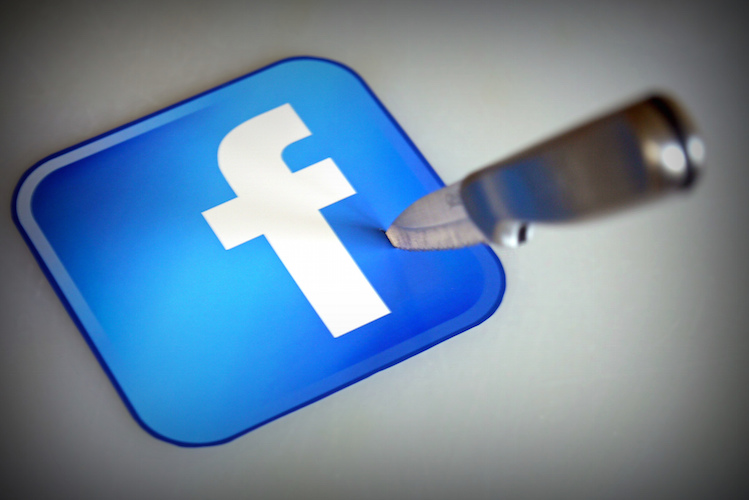 Facebook just launched a video monetization program for creators. Just like YouTube, 55 percent of revenue from video ads will go to creators and 45 percent will go to Facebook. That said, Facebook’s splits are a little more confusing, since ads play in between videos and aren’t pre-rolled.

Billboard says Facebook will run a test program later in the year to bring music videos chosen by the labels to news feeds. Facebook is reportedly trying to seal licensing deals, but ad revenue splits will still be 55/45.

Photo from Flickr by mkhmarketing used with the Creative Commons License.