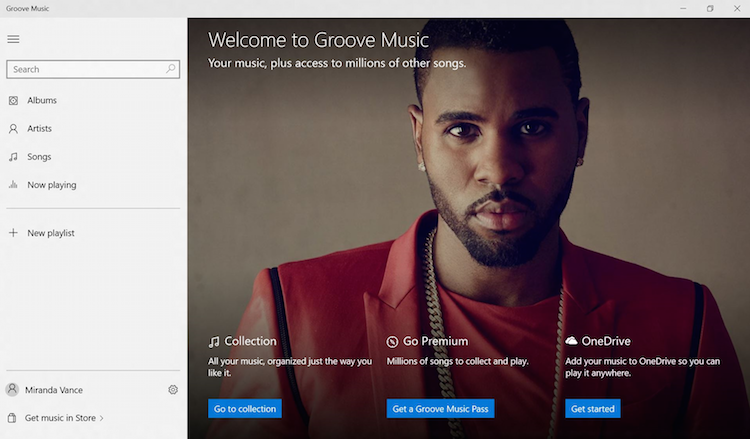 Apple Music has been getting a lot of attention, so Microsoft wants to remind everyone that they have a streaming service too.

The new Windows 10 will include a music streaming service called Groove, named after a brand Microsoft bought around 10 years ago.

The rebrand will come to PCs first and then will roll out to other devices. Users will be able to upload their music libraries via OneDrive for listening on other devices, such as Windows Phone, Xbox, and even iPhones and Androids in the near future. This is similar to Apple’s iCloud Music Library.

A Groove subscription will cost $9.99 a month or $99 a year. Microsoft says Groove has over 40 million tracks.