Facebook Is Building a Streaming Service to Rival Spotify 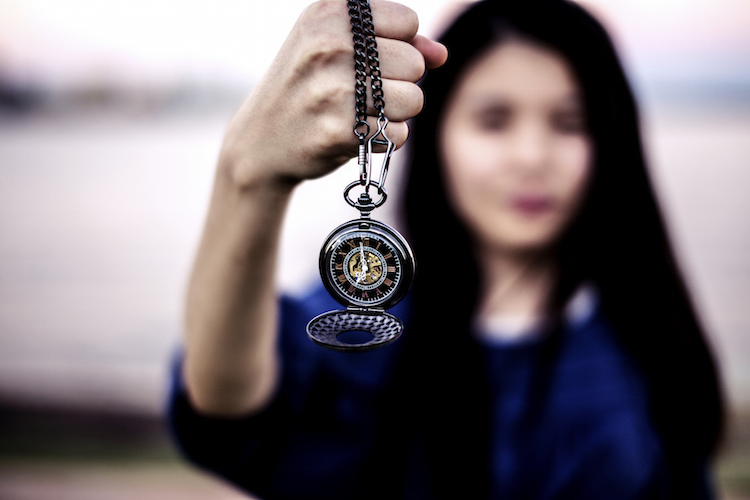 Facebook may be negotiating with major labels over music video licensing, but according to Music Ally that’s just a first step in a much larger music strategy.

Sources say that once music videos are up and running Facebook plans on launching a full-fledged streaming service to compete with Spotify and Apple Music.

Facebook wants to get the video monetization and content identification process right before moving onto audio streaming.

Sources say music videos will launch in the next few months.