This Is WAR: Spotify Tells Subscribers Not to Pay Apple’s 30% Cut… 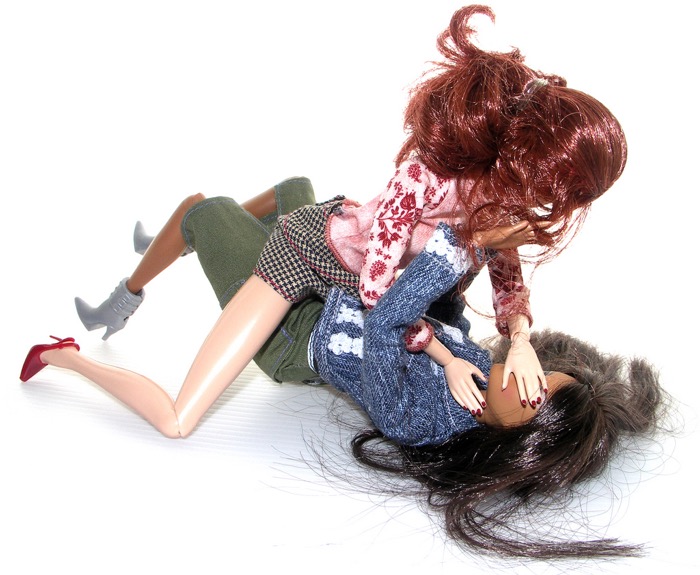 Want to enjoy Spotify on your iPhone, a platform that Apple built?  Then you have to go through the App Store, where Apple takes 30 percent of the monthly subscription price.

That is, unless you go around Apple and its terms of service regarding subscriptions.  Here’s an email that Spotify just sent to subscribers, telling them how to circumvent that and the extra charge Spotify added on to pay the 30% cut.

Of course, Apple doesn’t have to allow users to circumvent the App Store like that.  In fact, the terms of service between Apple and Spotify probably don’t allow it, though Apple may let this slide given heightened anti-competitive regulatory scrutiny.  Otherwise, Spotify could easily get priced out on the second-most important mobile platform in the world.