How Spotify Is Spending Millions on Lobbyists to Keep Streaming Free… 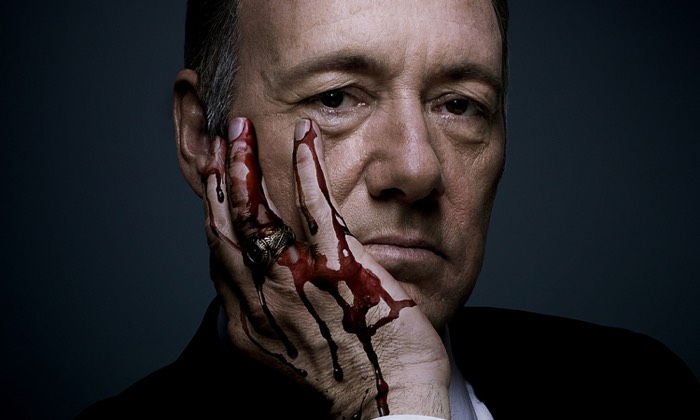 A few months ago, it surfaced that Spotify was committing millions to hire six separate lobbying firms on Capitol Hill, despite losses in the hundreds of millions and massive outcry from unpaid or underpaid artists.  Now, we’re getting an idea what that firepower is being used for: (a) to stymie the massive competitive threat posed by Apple Music and (b) to keep streaming free.

According to details now surfacing, a major priority of Spotify’s lobbying effort was to keep Apple Music from cooperating with major rights owners to make listeners pay.  That effort was completely successful.

The first payoff was a round of action by two State Attorneys General in New York and Connecticut against Apple Music.  “Spotify’s lobbyists have quietly made the rounds in D.C., whispering to lawmakers for months that Apple’s new music offering threatens to stifle its competitors, according to sources familiar with the discussions,” DC insider Politico reported this morning.

“The apparent goal has been to raise antitrust suspicions about the iPhone giant, which faced a previous government lawsuit over its pricing of e-books.”

Now, that lobbying war appears to be focusing on other powerful allies, including the far-reaching Federal Trade Commission (FTC).  As part of the expanded effort, Spotify also appears to be focusing on Apple’s 30 percent cut of App Store transactions, which could be viewed as a competitive chokehold on iOS competitors to iTunes.  In fact, last week, Spotify surprise-slapped Apple by directly emailing its subscribers with instructions on how to separately download the iOS Spotify app and circumvent Apple’s standard 30 percent cut.

The question is whether any of this is good for artists, an increasingly unhappy — and unpaid — group.   “The entire music economy is evolving, and we want to make sure it’s evolving in a way that’s good for consumers, rights holders, musicians … the entire business,” Spotify’s head of communications and corporate policy explained to Politico, in the same piece.

The lobbying action is happening against some high-stakes negotiations between Spotify and major labels Universal Music Group (UMG), Warner Music Group (WMG), and Sony Music Entertainment, with renewals up in October according to Digital Music News sources.  Initially, labels were pressuring Spotify to sharply curtail its open-ended, ‘freemium’ access plan, though Spotify aggressively pushed back on those demands.

According to sources, Spotify CEO Daniel Ek vowed never to erect a paywall like Apple Music, and would even shut down the business if faced with such an ultimatum.

Labels seem to be backing own, and shifting discussions more towards ‘gated content,’ according to sources.  That’s a structure that superstars like Adele and Taylor Swift have been demanding for years.

More as it develops…