Bkstg Raises $20 Million to Create a Social Network for Artists… 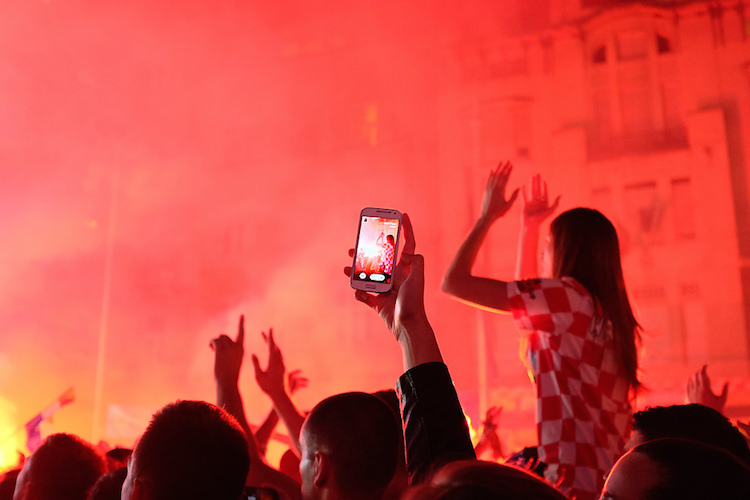 The app will be captained by former CMO of AOL Erika Nardini and former head of AOL video operations Ran Harnevo.  A major part of the Bkstg model includes constructing a new, artist-focused social network, one that would attempt to solve issues artists encounter on established hangouts like Facebook, Instagram, Twitter.

Bkstg is scheduled to launch at the end of the year. It will include the social platform as well as video, ticket, and merch sales.

This idea is hardly groundbreaking, simply because artists typically connect to fans on platforms that are already popular, like Snapchat and Twitter. Attempts to force a social music platform to work haven’t been very successful so far. MySpace worked because users were already there for non-music social aspects.

Image by Pictures of messicanbeer, licensed under Creative Commons 2.0 Generic (CC by 2.o).