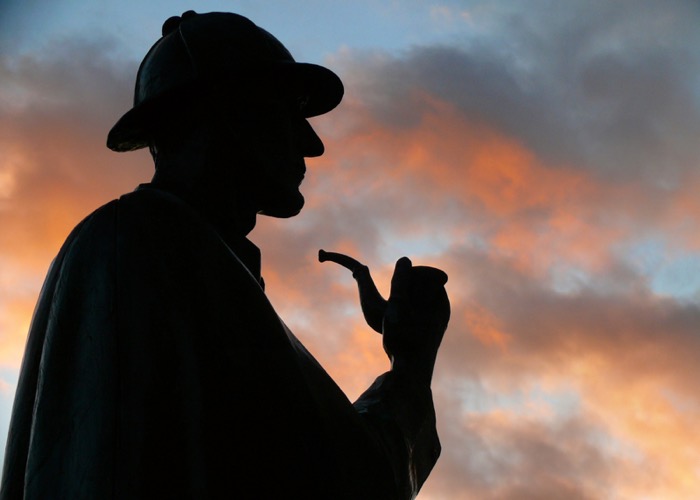 The International Federation of Phonographic Industry, or IFPI, is a trade group that represents recording labels, most importantly Sony Music Entertainment, Universal Music Group, and Warner Music Group.  This morning, IFPI chief executive Frances Moore released the preliminary findings of a report on why artist royalties are so low. 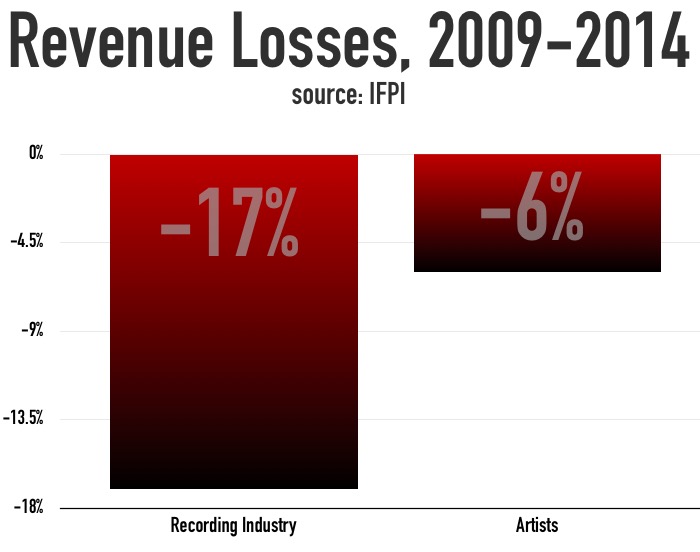 The most important conclusion of the study was that artist losses over the past five years are actually far less drastic than those experienced by the labels themselves.  “The IFPI research covered payments to locally signed artists by record companies in 18 markets worldwide,” the report stated.  “It found that industry revenues in those countries declined by 17 per cent over from 2009 to 2014, while corresponding payments to artists declined by only 6 per cent.”

“That meant the proportion of record companies’ revenues paid to local artists in those markets increased by 13 percent over five years.”

And what about the gains?  The IFPI study took a look at the hyper-explosive Swedish streaming market over the past five years, and found that artist compensation gains are at least double that of the labels. 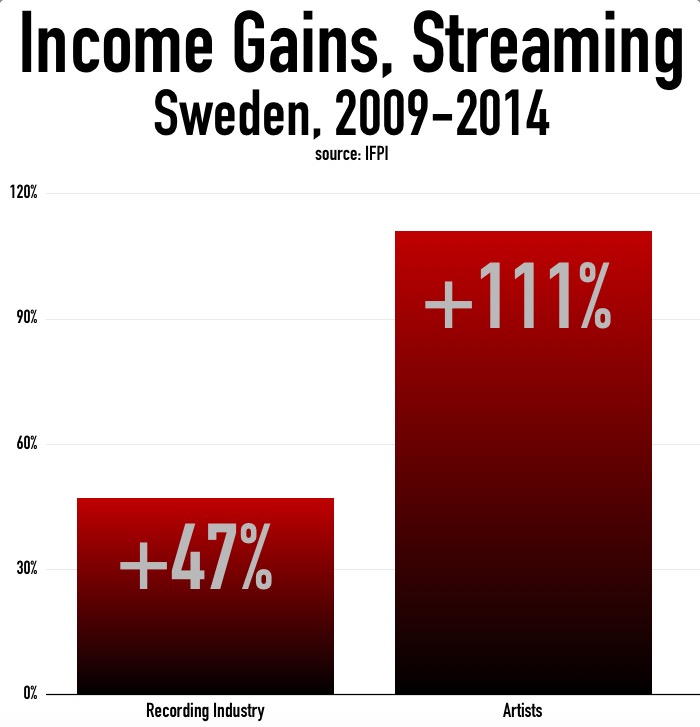 The report also included a surprising statistic: 70 percent of unsigned artists want to get signed by a label.  “No other player takes the financial risk that record producers do in backing new artistic talent,” the report noted, while pointing to a 27 percent reinvestment rate in artist discovery, development, promotion and marketing.  “In a fiercely competitive market, where the majority of recordings do not prove to be commercially successful, their investment is essential to help performers cut through to a mass audience.”

“That is why most unsigned artists – 70 percent in the latest survey we published – want a record deal.”

But, back to the actual reason for the study: why are major label artists making so little money?  One explanation might be that labels frequently don’t pay their artists, and never compensate on lump-sum, multi-million dollar advance payments from streaming services, payouts from equity shares, or revenues from preferential advertising space on platforms like Spotify.  But the IFPI report concluded that streaming services are actually the prime culprit, thanks to loophole-skirting royalty evasion and other suspect practices.  “It is true that artists and record producers are not being paid fairly for the use of their music,” the report concludes.

“This is because user upload platforms, such as SoundCloud and YouTube, are taking advantage of exemptions from copyright laws that simply should not apply to them.”

“Laws that were designed to exempt passive intermediaries from liability in the early days of the internet – so-called ‘safe harbors’ – should never be allowed to exempt active digital music services from having to fairly negotiate licenses with rights holders.”

Image: Evening silhouette of Sherlock Holmes’ statue on Baker Street in London, shot by dynamosquito in December, 2009 and licensed under Creative Commons Attribution 2.0 Generic (CC by 2.0).