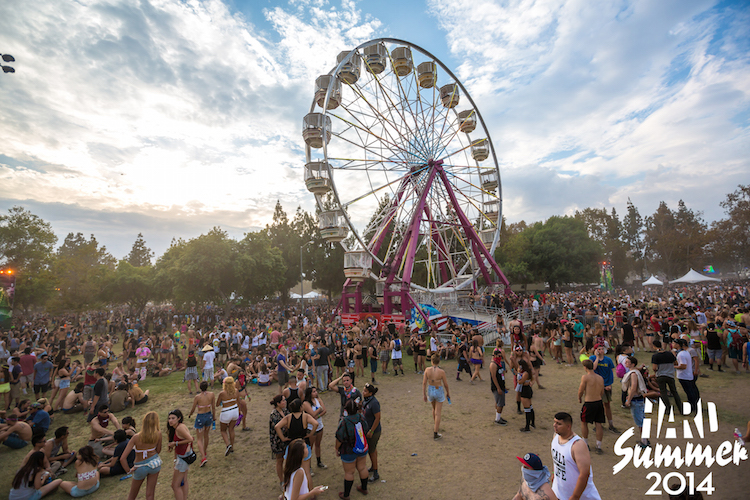 Drugs are present at electronic music festivals. Everyone knows it, yet government officials tend to think they can wish away the issue by “banning” drugs. This Prohibition-era climate makes it difficult to educate those who are considering using, leading to higher risk.

HARD Summer took place in Los Angeles this past weekend.  Tragically, two young women died. One was 18 years old and the other 19 years old.

The cause of death hasn’t been released yet, but people are speculating that drugs played a part.

First District Supervisor Hilda L. Solis has already announced that she will put forth a motion to prohibit “these kinds of events” (electronic music festivals) on County owned land, until they get around to conducting an investigation.

This issue was heavily discussed at this year’s EDMbiz music conference.  Music festivals in Canada and Europe have an easier time educating festivalgoers, allowing them to know what they are getting themselves into when taking drugs.

This isn’t to say that Live Nation, the owner of HARD, is not responsible for the deaths.  Another 19 year old died at HARD Summer last year from an ecstasy overdose.

If Live Nation is going to capitalize on electronic music they have an obligation to make sure that fans have the necessary education and resources to stay safe.