But they do have time to run paid media campaigns for his new album! 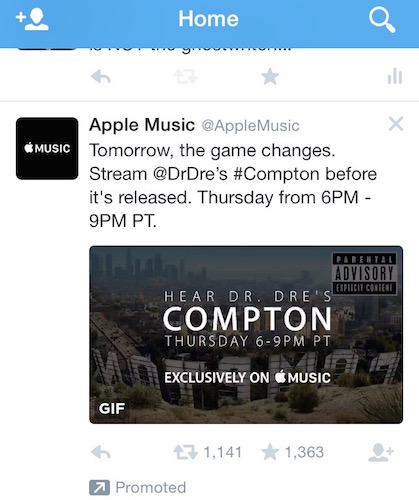