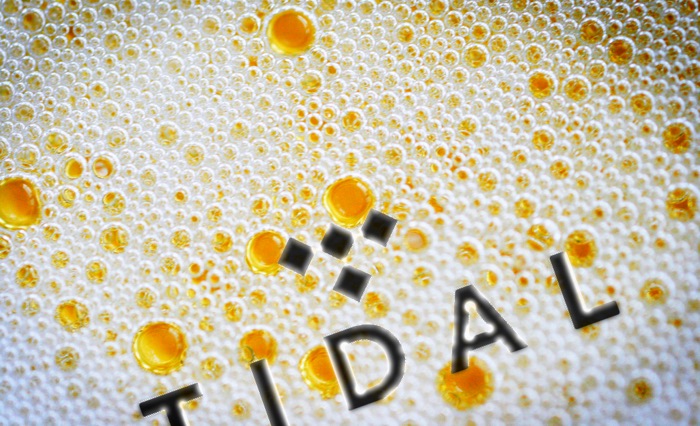 As Apple Music and Spotify compete for the future of music streaming, is Jay Z losing interest in the quick-falling TIDAL?  Just this morning, the extremely status-conscious rapper introduced an extreme luxury, $760-a-bottle champagne line.

Extreme over-pricing and status-obsession have put rappers like 50 Cent into bankruptcy, while pumping fake products and luxury rentals into rap videos for decades.  Jay Z is one of the rare rappers that can actually afford this stuff, though part of this is rooted in beef from a decade ago.  That’s when Frederic Rouzaud, managing director of Cristal manufacturer Louis Roederer, offered a rather racist response to a question about his newfound rapper audience.   “What can we do? We can’t forbid people from buying it,” Rouzaud told The Economist. “I’m sure Dom Pérignon or Krug would be delighted to have their business.”

Jay Z is a diverse and talented entrepreneur, though the champagne diversion raises serious questions about the future of TIDAL.  After an extremely-noisy Apple Music launch and heated summer warfare with Spotify, TIDAL’s profile has continued to fade into oblivion.  TIDAL never recovered from its ill-fated launch by seemingly-selfish millionaire artists, and appeals towards higher fidelity mainly fell on quality-deaf ears.

That’s a shame, given that TIDAL has been rallying to improve artist per-stream payments for months, an effort that is mainly getting ignored by a media that’s moved on.  The question is whether Jay Z is doing the same.

Top image by Quinn Dombrowski, licensed and adapted for commercial use under Creative Commons Attribution 2.0 Generic (CC by 2.0). Middle image courtesy of #TIDALforALL.