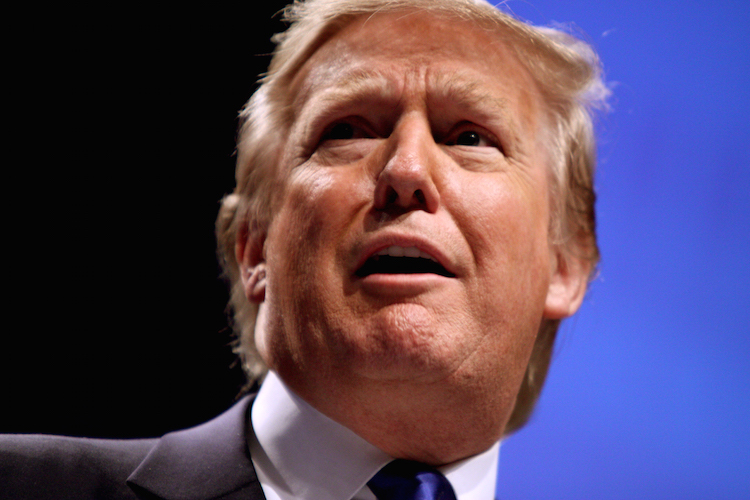 The Latin Recording Academy has released the following statement…

Whether you’re talking about Mexico, South America, Central America, Spain or Portugal, Latin culture has been so beautifully intertwined into American culture that it is almost imperceptible to recognize the benefits of that integration. Nonetheless, we should not take for granted the countless contributions Latinos make to American culture. Given his recent statements, Mr. Trump needs a respectful reminder of that fact. This denial of Latino contributions and the division it will create cannot be tolerated, and we appeal to Mr. Trump to discontinue his affront on the millions of Latinos who have helped make America the great nation it is. Just as music brings people together, so, too, should those who aim to lead us.”