Digital Song Sales Haven’t Been This Low in 8 Years 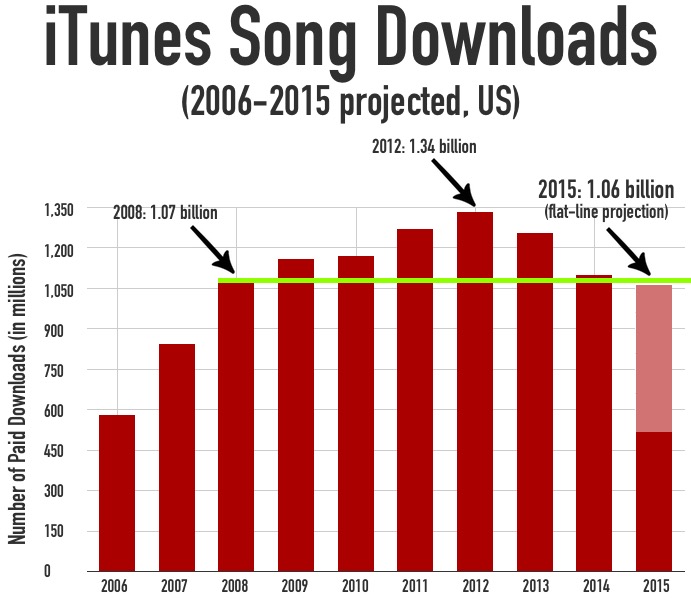 We all know that music sales are going down as streams go up, but how bad it is?

Billboard reports that digital song sales during the week ending August 27th were the lowest they’d been in almost eight years.

The top selling song of last week was R. City’s “Locked Away”, selling 92,000 copies. This is the lowest top selling digital single in almost nine years.

Audio and video streams were at their highest ever last week, sitting at 6.6 billion.