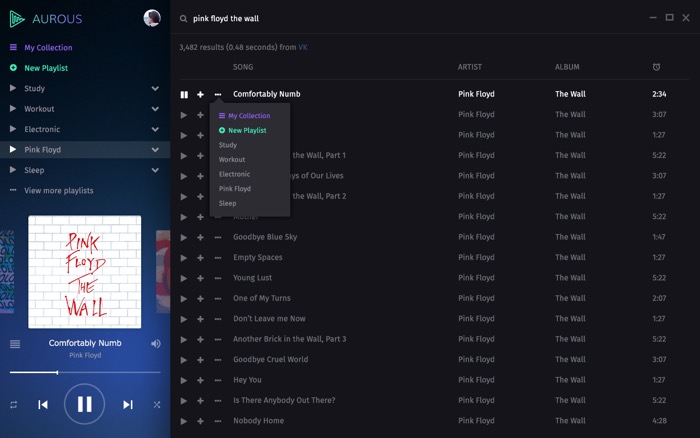 Popcorn Time is public enemy no. 1 for Hollywood, with splinter versions still alive and delivering movies despite a ‘shutdown’ back in March.  Because it’s easy to smash a bunch of servers, but virtually impossible to wipe a codebase.

Now, the concept of a BitTorrent-backed media application is coming to the music world.  It’s called Aurous, and it’s based on a BitTorrent-backed search engine called Strike Search.  “What sets Aurous apart is its ability to allow users to search for music, all over the BitTorrent network, using the very same technology that powers Strike Search,” concept developer Andrew Sampson told Torrentfreak. 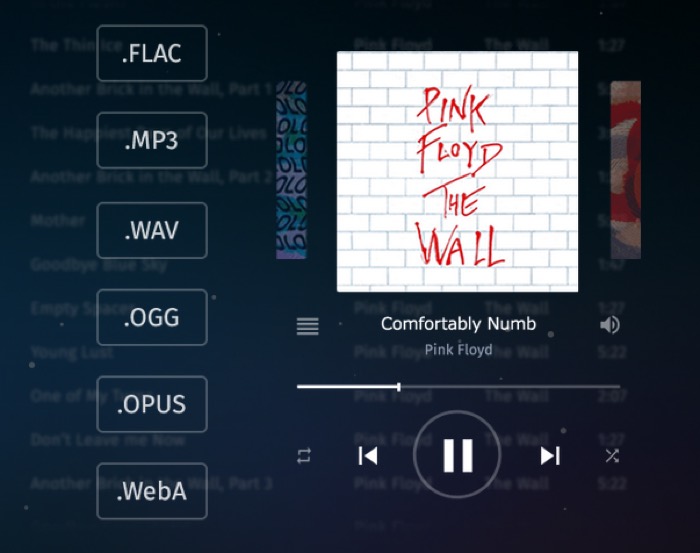 “Even if as a project, development stopped and we shut down our website, the app would still continue functioning without any problems.”

All of which means that regardless of what happens to Sampson, the project could easily expand with a life of its own.  “The app itself is decentralized, nothing routes through any external servers for the primary features,” Sampson continued.  “Even if as a project, development stopped and we shut down our website, the app would still continue functioning without any problems.

“It can look through entire BitTorrent archives in milliseconds to get individual files.”

By comparison, Grooveshark managed files from a central, controllable location, which made it identifiable and liable for massive copyright infringement.  The major labels not only knew the location, they knew the executives, and executed both.  Aurous, by stark comparison, could quickly become a wild, untamed entity, much like Popcorn Time and the Pirate Bay today. 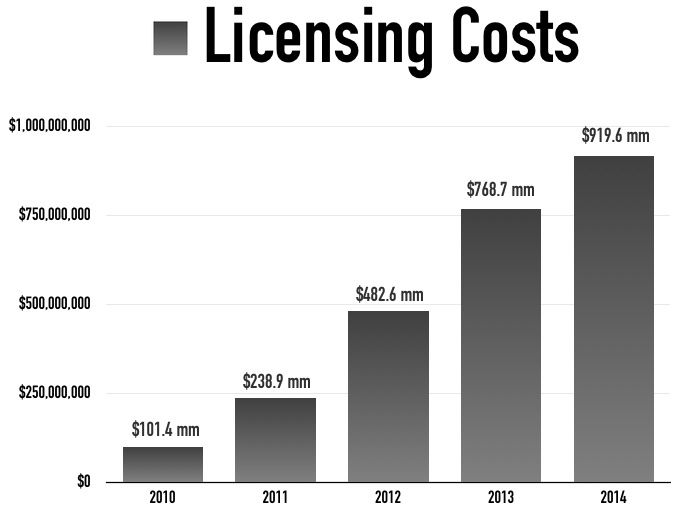 It may also offer serious competition for Spotify, a company that has a clean, curated catalog but still has to properly license every last song.  BitTorrent, of course, has none of the same requirements, which makes a clean, streamable torrent presentation a very, very scary possibility for the music industry.