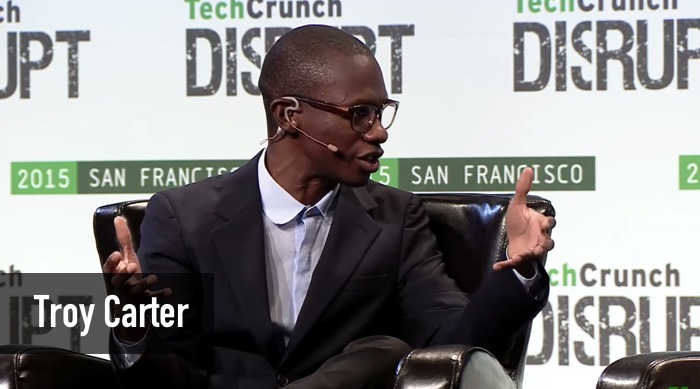 Last year, Digital Music News published a leaked portion of Lady Gaga’s contract with Universal Music Group sub-division Interscope Records.  The source of the leak wanted to show how artists like Lady Gaga were being systematically underpaid, or not paid at all, on streaming through misleading and deceptive contract language.


Now, Lady Gaga’s ex-manager, Troy Carter, has confirmed that his superstar client was definitely being cheated during her period of peak popularity.  “We’ve always gotten screwed from record royalties, anyway,” Carter bluntly stated at TechCrunch Disrupt.  “So when you look at it, the live business and the merchandise business have always been the bigger piece of the pie.

“And with record labels, I think it’s more of just chickens coming home to roost.”

“Well, let’s rephrase that: labels made a significant amount of money off of Spotify that didn’t match up to the artist royalty statements…”

Since overseeing Gaga’s career, Carter has expanded his presence as a music and tech investor and entrepreneur.  “Spotify came in and did a presentation for us, maybe about a couple of months ago, and our clients made a significant amount of income from Spotify,” Carter relayed.   “Well, let’s rephrase that: the labels made a significant amount of money off of Spotify that didn’t match up to the artist royalty statements that the artists received.”

“So, Spotify is paying out a lot of money, it’s just not finding its way into the hands of the artists.”

The accusation raises serious questions about one of Apple Music’s top executives, Jimmy Iovine.  During Gaga’s heyday, Iovine was CEO of Interscope, while simultaneously starting Beats and ultimately selling the headphone and streaming music service to Apple for north of $3 billion (Iovine officially departed Interscope in 2014).  As CEO, Iovine undoubtedly had access to Gaga’s financials, and in his current role, is likely structuring deals back with UMG and other major labels.