Russia Will Publish a List of 100 Major Advertisers Supporting Piracy 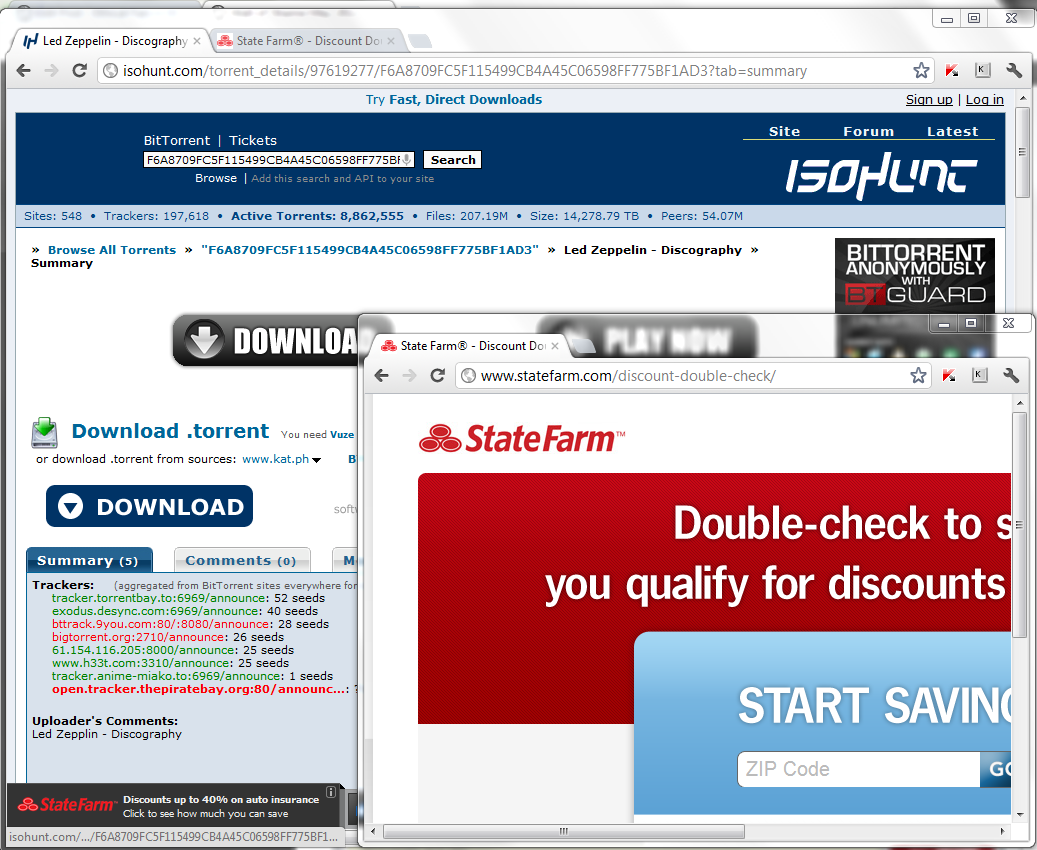 “People need to come to their senses about this issue.  Major brands are proud of being white-and-fluffy; so let’s publish a list of all those brands that advertise on pirate sites.”

Russian Minister of Communications Alexei Volin, as reported by (and translated from) Moscow newspaper Izvestia.

If you want to kill all the rats, one way is to stop feeding them.  And the way to cut the food supply is to go to the source of it: major advertisers like Ford, Gillette, Microsoft, Nissan, and State Farm (pictured above), all of whom are keeping the pirate site economy alive by purchasing ads on them.

We know this because they keep seeing major brands advertising on torrent trackers and illegal pirate destinations.  And the reason they keep advertising on these sites is (a) that’s where a lot of well-targeted potential buyers are, (b) they can buy the ads cheaply, and (c) they don’t see enough negative association or ‘affinity’ problems with it. 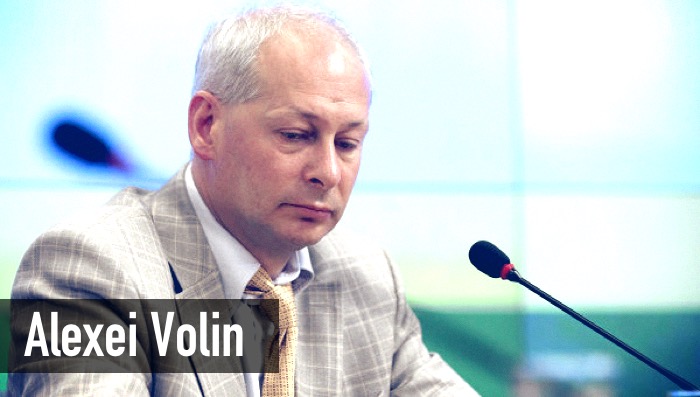 Enter Russian Ministry of Communications Alexei Volin, who is now planning to publish a list of the top 100 brands currently advertising and supporting pirate sites.  “The Ministry, together with media companies, will publish a ‘board of shame’ that will list the advertisers,” Wolin stated at the ‘Cinema Expo’ held this week in St. Petersburg.

One question is whether advertisers will care, in Russia or anywhere, though Wolin thinks a blemish on a squeaky clean image could have an impact.  “People need to come to their senses about this issue,” Wolin noted.  “Major brands are proud of being white-and-fluffy; so let’s publish a list of all those brands that advertise on pirate sites.”

But that’s just the beginning of a hardline stance that also includes site blacklisting.  “We’re ready to start taking responsibility for this and establishing a commission to blacklist sites,” Wolin continued.  “But we’ll need government approval for that.”

Back in America, the idea of starving piracy is hardly an idea at all.  In a recent Forbes op-ed, RIAA president Cary Sherman complained about legal loopholes in the DMCA and useless ‘whack-a-mole’ enforcement, but didn’t even mention the elephant-in-the-room of major brand advertising.  Meanwhile, streaming industry revenues are being crippled by free access, with advertisers seemingly happy to support legal or illegal sites alike.