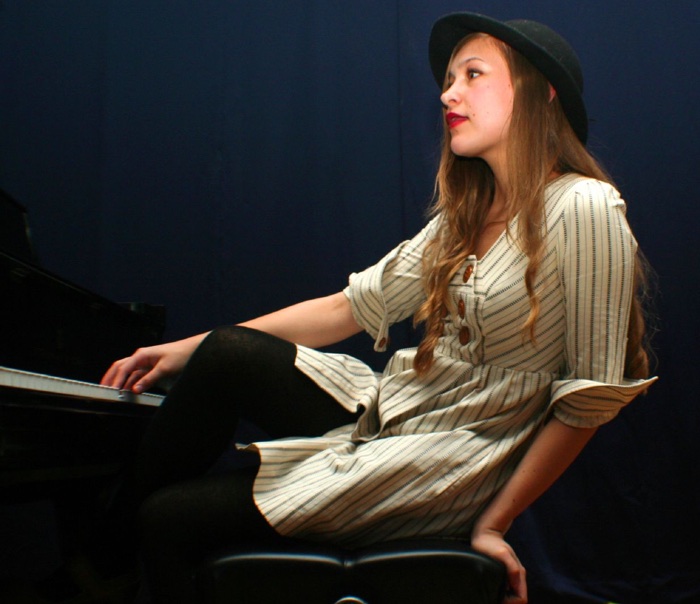 In a just-published interview with the Los Angeles Times…

LA Times: Is your concern specific to Spotify?

Newsom: Even with Pandora, you make – I don’t make a lot of money on that, or just record sales in general.  But I understand the mechanics of it.

Newsom: Spotify is like a villainous cabal of major labels. The business is built from the ground up as a way to circumvent the idea of paying their artists…

So it’s set up in a way that they can just rob their artists, and most of their artists have no way to fight it because they’re contractually obligated to stay with the label for x amount of time and you can’t really opt out.

LA Times: If you were to tell me as a kid that I would have the world’s jukebox – with a few notable exceptions, of course – at my fingertips, I wouldn’t have believed you.

The complete interview is here.