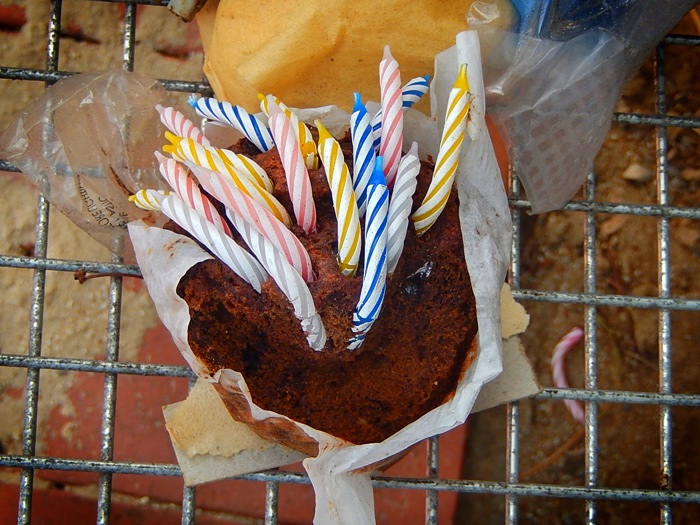 On September 22nd, a federal judge ruled that all previous copyrights tied to ‘Happy Birthday’ were invalid, a decision that effectively shifted the song into the public domain.  The decision was applauded worldwide, especially by those who felt unfairly charged for its usage, like movie producers, restaurant owners, and musicians.  Indeed, most who found out about the decision felt that “Happy Birthday,” originally penned in 1893, deserved to be free.

That is, except for Warner/Chappell Music Publishing, the publisher that originally enjoyed ownership of the song and who is now fighting to get it back.  In court filings dated October 15th, Warner declared that U.S. District Judge for the Central District of California George H. King had “clearly erred” in his judgment of a supposed copyright transfer in the 1935, specifically relating to the lyrics of the song.

King ruled that the copyright registration by Summy Co., eventually acquired by Warner, didn’t clearly include the lyrics, among other serious registration flaws.  But Warner says a sloppy transfer and registration shouldn’t matter in this case.  “A copyright registration constitutes primae facie evidence that the copyright is valid,” Warner wrote.  “This entails a presumption of originality, compliance with statutory formalities, copyrightability, and of a valid chain of title from author to proprietor.  An omission or misidentification as to authorship is a quintessential example of an error that is immaterial and that will not jeopardize a registration’s validity.”

Warner is seeking summary judgment to reverse the decision ahead of a full appeal.