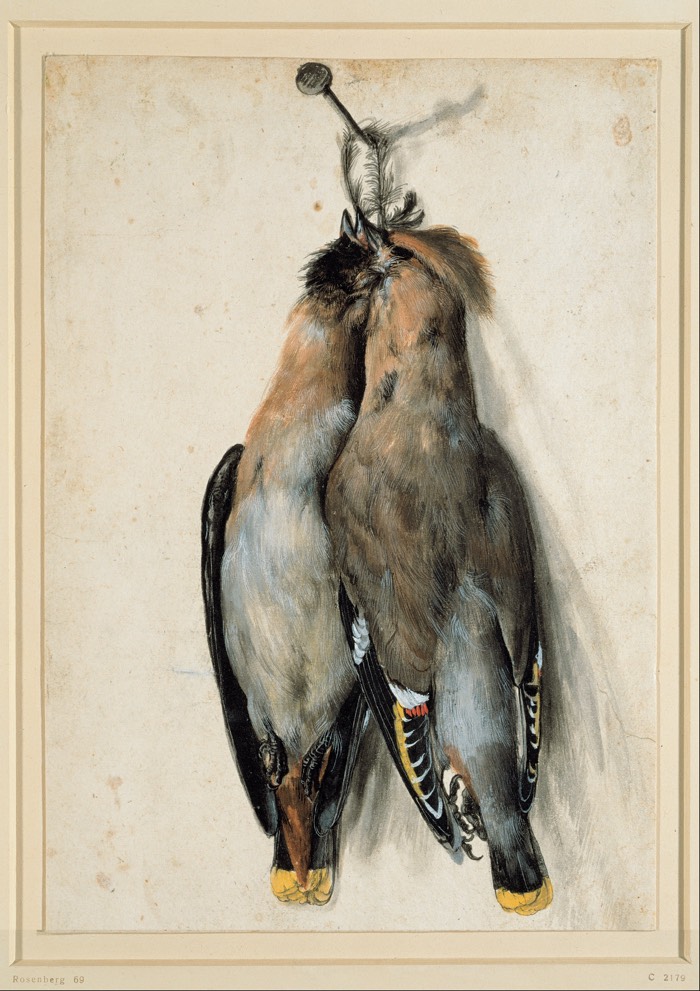 Spotify is causing a noticeable drop in music piracy, according to a just-released European Commission study.  But Spotify is also dramatically reducing paid downloads from iTunes and Amazon, with the net effect on music industry revenues balancing to zero.sr

In other words, if Spotify and streaming music didn’t exist and piracy continued to rage, the industry wouldn’t be any better off.   “While we find evidence that Spotify displaces piracy, the new revenue generated through streaming payments (coming from formerly pirate consumers, buyers, or individuals that used to forgo consumption) is roughly offset by revenue reductions from the sale of permanent downloads,” the report, published by the Commission’s Joint Research Centre, concluded.

Spotify CEO Daniel Ek once declared that streaming actually increased paid download levels on platforms like iTunes, but that was further discredited by study authors Luis Aguiar and Joel Waldfogel.  “We find that Spotify use displaces permanent downloads,” the study notes.  “In particular, 137 Spotify streams appear to reduce track sales by 1 unit.”
The impact of streaming music on piracy has been heavily debated, especially as broader torrenting levels continue to increase.  But the Commission report found that Spotify solidly reduced illegal swapping and torrenting, with 47 Spotify streams specifically replacing one illegal download. “Consistent with the existing literature, our analysis also shows that Spotify displaces music piracy,” the authors asserted.

The Commission determined that the overall monetary impact was ‘revenue-neutral,’ though results will vary per artist.  In the case of unsigned artists like Perrin Lamb, who is receiving $0.004 (4/10ths of a penny) per Spotify stream, the numbers can land in the black. Others, particular major-signed artists like James Blake, are undoubtedly in the red.

That presented a dense thicket of numbers for the report authors, though using top-level, industry-accepted figures, the broader balance was determined to be zero.  “Given the current industry’s revenue from track sales ($0.82 per sale) and the average payment received per stream ($0.007 per stream), our sales displacement estimates show that the losses from displaced sales are roughly outweighed by the gains in streaming revenue.”