Ben Carson Releases a Rap Song. But Will He Get Signed by America? 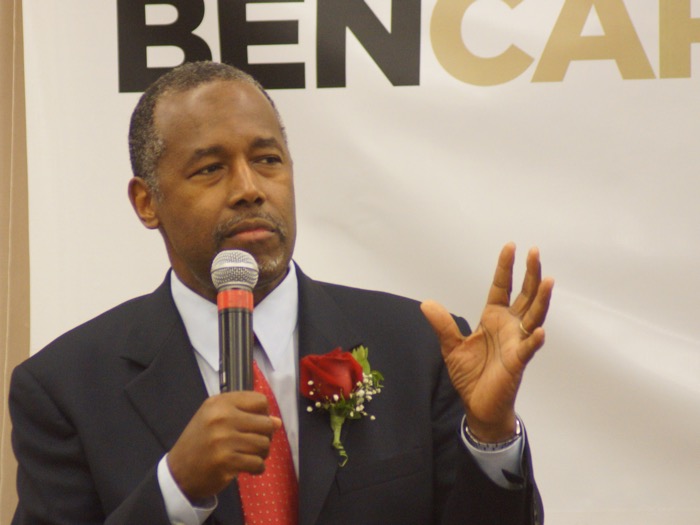 The rap ad, which features Chamillionaire sound-alike Aspiring Mogul, is being blasted in eight urban markets and comes alongside Carson’s surge in Republican polls.  The spot features Carson straight-talking about the issues, and is designed to better connect with African-American voters.

The ad, called “Freedom,” will air in eight urban markets, including Detroit, Houston, Miami, and Jackson, Mississippi.  Roughly $150,000 was committed to producing and spreading the 60-second spot, according to details shared with ABC.