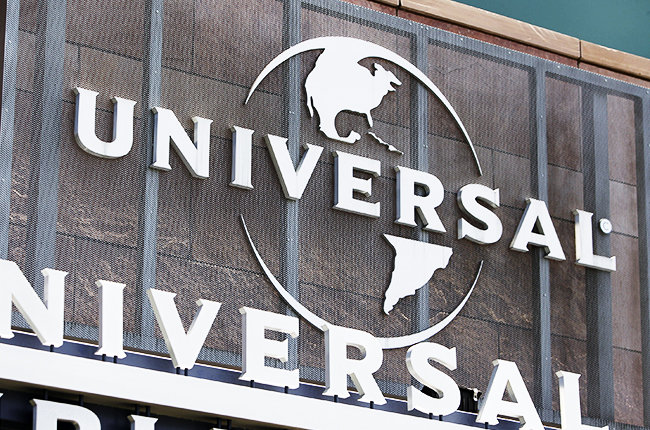 Music Streaming services like Spotify, Pandora and YouTube have accounted for 51 percent of digital revenue in UMG’s third quarter.

UMG – The world’s largest record label has hit a major milestone. According to UMG’s parent company, Vivendi, Streaming royalties accounted for 51 percent of their digital recorded music revenue in Q3 2015. Financial results issued on Tuesday (10.Nov) by Vivendi, showed streaming revenue amounted to €230 million, which equals to 19% of total revenue and 25% of recorded music revenue. This makes streaming  a significant part of UMG’s overall business.

UMG’s third quarter saw the company hit a major milestone for streaming music revenue, however overall UMG’s revenue fell by 0.4 percent to €1.2 billion at constant currency and constant perimeter, but rose 8 percent on a reported basis. Additionally, UMG’s earnings in the third quarter, before income tax and amortization fell 24.5 percent to €114 million, at constant currency and constant perimeter.

So, although surpassing this 50% threshold, achieved by Warner Music Group, has come at a good time in the Record industry, and is ultimately a step in the right direction for UMG, it has prompted UMG to look into their business model. It is obvious that UMG favours royalties of paid services like that of Apple Music, and YouTube Red, as opposed to free, on-demand unlimited music from services, such as Spotify. UMG, has also argued for a significant rate increase for the rates to be paid by Pandora and other statutory webcasters from 2016 to 2020.

For UMG’s nine-month period, more details were provided. Total revenue across three-quarters rose 2.1 percent at constant currency and constant perimeter. On a reported basis, revenue grew 12.8 percent to €3.5 billion. Growth was driven by a 33% rise in streaming revenue and legal settlement income. This growth in streaming has also helped publishing revenue rise 2.6 percent at constant currency and constant perimeter. There was growth in other divisions in the nine-month period aswell.