Spotify Responds: “We Have Not Been Hacked… Our User Records Are Secure” 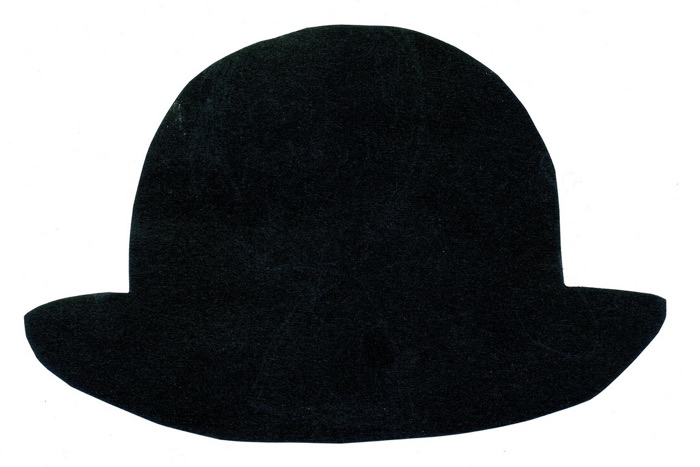 We’re awaiting comments from Spotify, though Newsweek is now reporting that the streaming music giant suffered a hack last week that compromised a number of accounts.  As of this (Wednesday) morning, the Newsweek report suggests Spotify suffered something limited in scope, and potentially over, with the publication identifying “over one thousand email addresses and passwords” in question.

Newsweek also identified nine individuals affected by the hack, which also included posting of user account emails (we’re not sure where).  Those emails were posted publicly on November 2nd, according to the report.

Spotify has flatly denied any breach.  “Spotify has not been hacked and our user records are secure,” the company responded.  “The compromised credentials come from a well known past leak on another service.