Barnes & Noble Has a Full-Blown Vinyl Section In Every Store 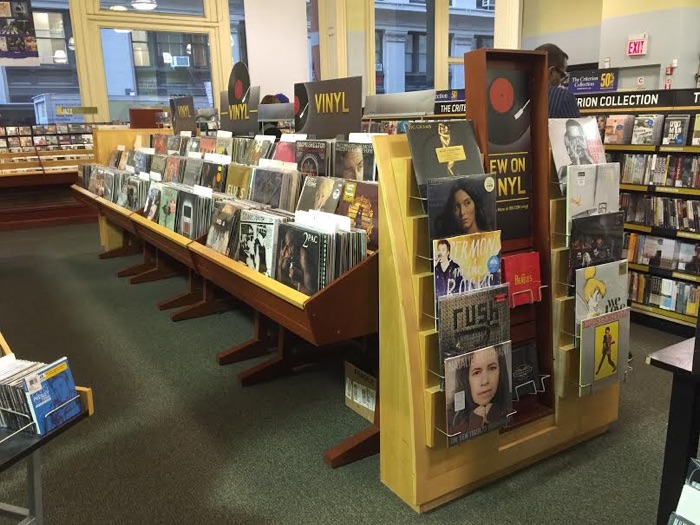 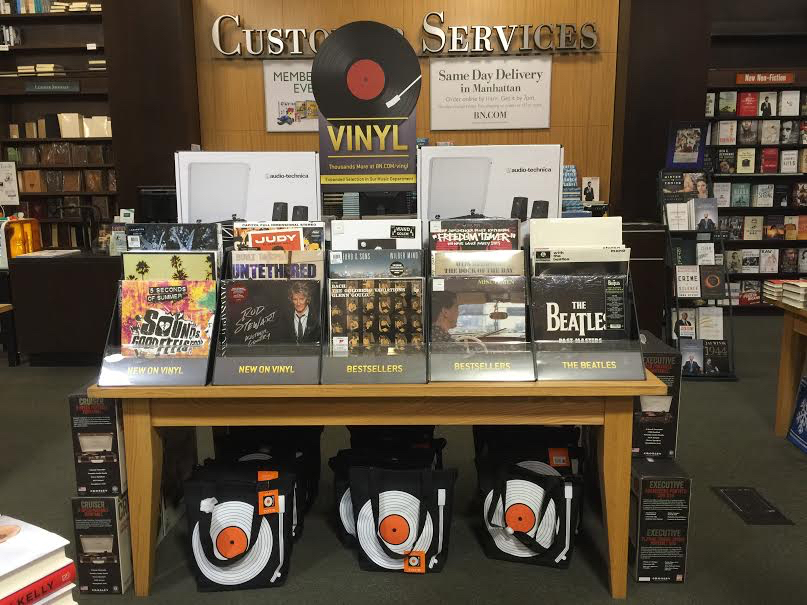 Late last year, Urban Outfitters claimed the throne as the largest vinyl retailer in the United States.  But that was just the beginning in a larger vinyl expansion among major, established retailers.  Like Barnes & Noble, which now has fully-stocked vinyl sections in each and every one of its nearly 650 stories nationwide, with typically hundreds of titles available at each location.

This is big, and getting bigger: the company shared the stats with Digital Music News as its ramps up its ‘Vinyl Day’ celebration, happening just ahead of ‘Black Friday’ on November 21st.  Online at bn.com, Barnes & Noble is offering thousands of vinyl titles. 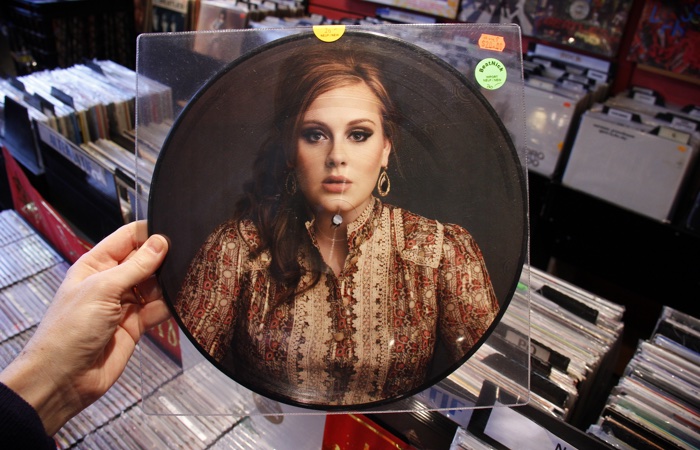 Barnes & Noble’s ‘Vinyl Day’ is also happening ahead of the most anticipated album of the past few years, Adele’s 25.  “All Barnes & Noble stores nationwide will have copies of 25 available on vinyl in time for Vinyl Day,” the company emailed DMN.  “Stores will also have copies of 25 on CD, as well as Adele’s blockbuster first and second albums, 19 and 21, in both formats.”