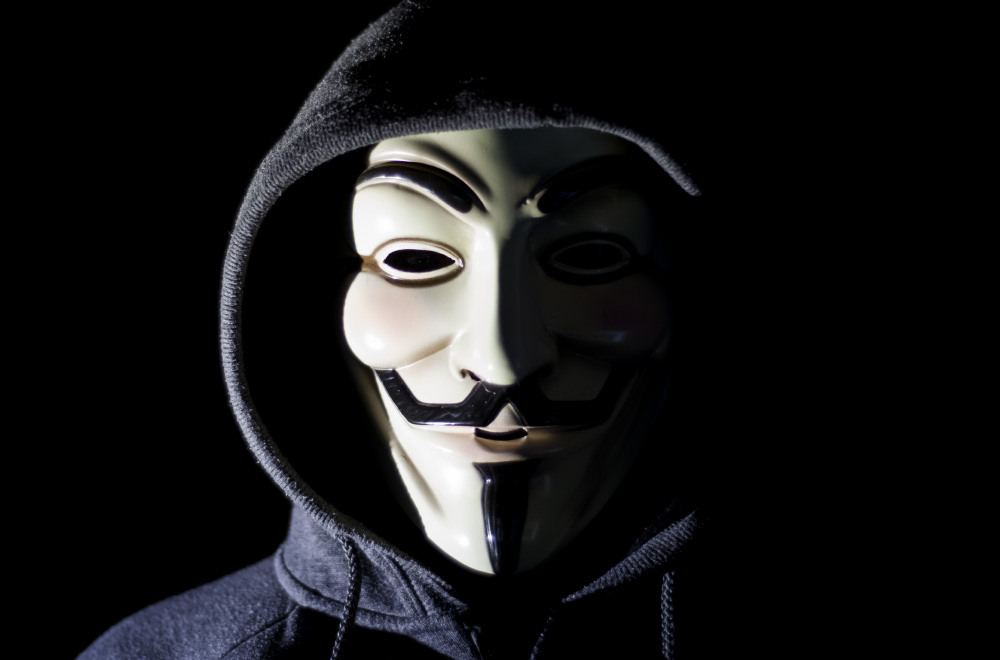 The barbaric bloodbath on Paris executed by ISIS has now drawn the ire of Anonymous, the oft-feared hacker collective with the potential to wreak havoc on digital networks and communication.  “Expect many cyberattacks,” a YouTube video purportedly from the loosely-knit organization declared.  “War has been declared. Get ready.”

Anonymous is already a declared enemy of ISIS, especially following the Charlie Hebdo attacks in January.  The group has aggressively worked to rip down ISIS-controlled Twitter accounts, though the efforts have only been partially effective.  Part of the reason is that Anonymous is a decentralized, shadowy group that sometimes lacks focus and unified direction, though their collective power to dismantle and disrupt is massive.

Looking ahead, a heavier focus by Anonymous could result in ripped down sites (perhaps via DDoS attacks), and more importantly, hacks of critically-sensitive information including identities, money flows, and attack plans.