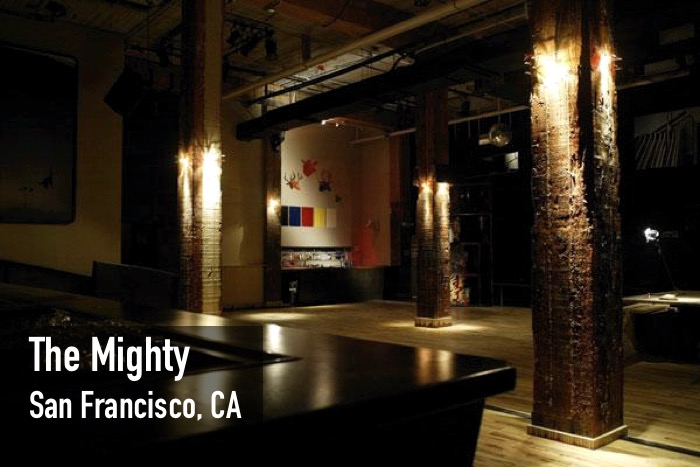 “We’re excited to partner with a small, initial group of independent venues, artists and event promoters in the San Francisco Bay Area, to help organizers sell more tickets via Facebook and to make ticket purchasing easier and faster for people.”

Adele isn’t the only one that wants to change the state of concert ticketing.  Facebook, easily one of the largest hubs for event planning (if not the largest), is now taking its first steps into ticketing.  Most importantly, Facebook is taking a no fee approach that could transform the music industry.


According to details emerging this morning, Facebook is piloting its ticketing concept with a limited number of venues in the San Francisco area.  That includes The Mighty, an SF-based club on Facebook’s shortlist.  At these selected venue events, Facebook users will be presented with a ‘Buy Tickets’ button, and tickets will only be available for pick-up at the will call window (for now).  Once things expand, Facebook won’t be fulfilling the actual tickets, but will offer email confirmations and help to facilitate the transaction.

Facebook is the latest entrant in an extremely competitive ticketing space.  Others, including Adele’s chosen partner Songkick, are vying to shape a different ticketing future.  But dislodging Ticketmaster is no small challenge, especially with tightly-arranged ticketing deals with Live Nation venues, its parent company.

Then, there’s the very complicated issue of surcharges and hidden fees, and just how much customers actually care about them.  Just recently, Stubhub decided to abandon its all-in, transparent pricing to customers, after sales dramatically dropped.  Once those fees were hidden, Stubhub started selling a lot more.