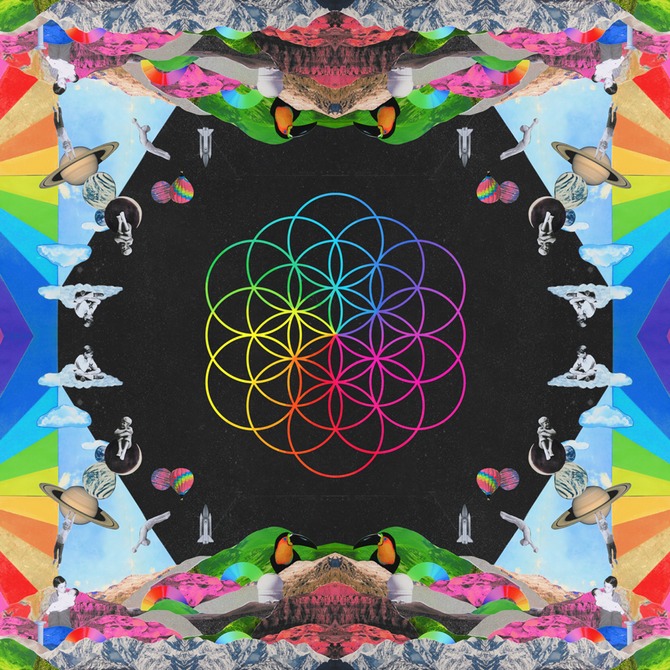 Updated: Sunday, 9 pm PT: Coldplay may allow their content on Spotify later this week, according to one industry report, based on either a complete about-face by the band or a decision to short-window the release to maximize week one sales outside of Spotify.  More as that develops; the original report from Friday follows…

Two of the biggest albums of the year are unavailable on Spotify, thanks to another huge holdout.  According to details emerging this morning, Coldplay’s A Head Full of Dreams will not be available on Spotify, based on concerns over free access.  In an early-morning report, the Wall Street Journal noted that Coldplay was only withholding from Spotify because of their free-access tier, and more importantly, the company’s continued refusal to limit certain albums to premium subscribers.

Accordingly, A Head Full of Dreams is available on Apple Music, a platform that forces users to pay after a three-month, free trial window.  The same is true for rival platform Tidal, which now boasts a million paying subscribers (Apple Music has 6.5 million at last count).

Physical formats, including CDs and vinyl, will also be available, just like Adele. 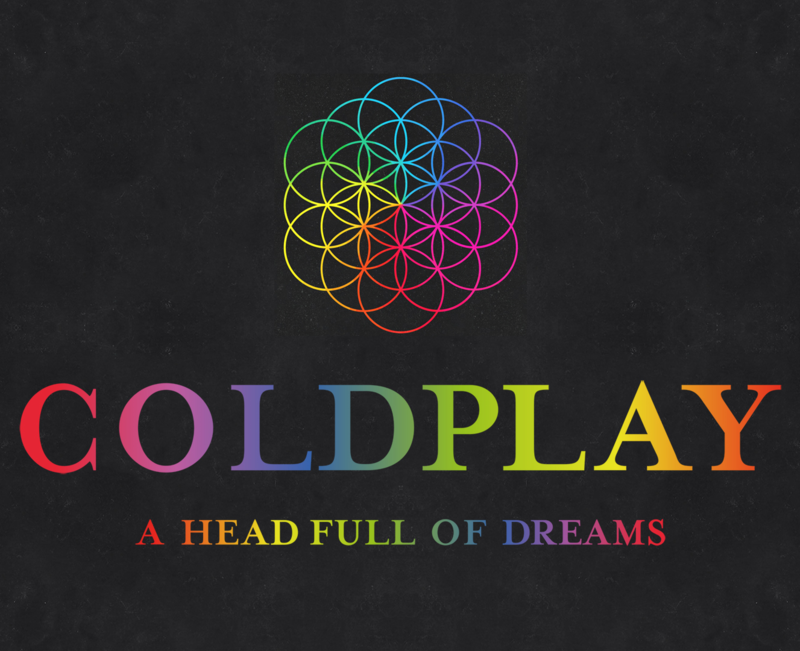 Coldplay’s concerns are similar to Adele’s, though Adele dismissed streaming entirely based on sub-standard royalties and potentially other concerns related to royalty payments.  Coldplay, on the other hand, is willing to stream, as long as consumers are paying.  That raises some questions on why Spotify is so stubbornly supportive of free streaming: beyond the current mega-holdouts, Taylor Swift has also refused to licensed Spotify, based on an inability to restrict her album to paying, premium subscribers.

So far, Spotify has been cocky and smug, especially as its userbase approaches 100 million.  In the wake of Taylor Swift’s highly-publicized holdouts, Spotify CEO Daniel Ek boasted that subscriber levels actually increased, based on all the publicity and awareness generated.  In fact, Spotify can thank Taylor for one of their biggest subscriber gains ever.

But that was before Adele and Coldplay stated party-pooping, and the question now is whether multiple, gaping catalog holes will ultimately damage Spotify.  Adele is a Category 5 cultural phenomenon, and Coldplay will also be commanding a strong spotlight in the coming months.  A Head Full of Dreams, officially released December 4th,  closely follows a confirmed performance during the upcoming Super Bowl 50, a slot that ensures monstrous levels of attention through the early months of 2016.