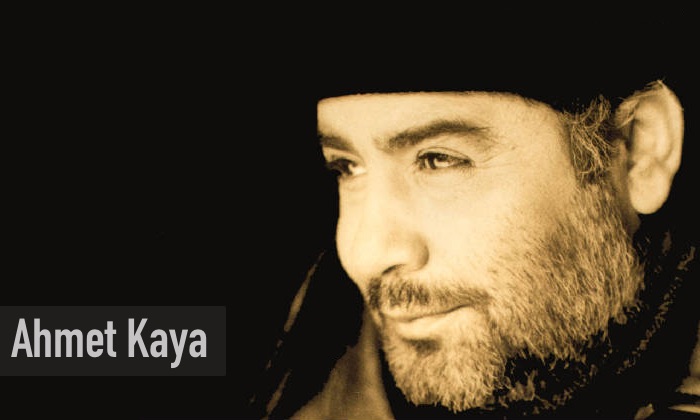 The serious accusations are coming from die-hard fans of Ahmet Kaya, a Turkish singer of Kurdish ethnicity who passed away in 2000.  According to the growing protests, Adele ripped off major portions of Kaya’s smash ‘Acilara Tutunmak’ on her just-released song, ‘Million Years Ago’.  ‘Acilara Tutunmak’ roughly translates to ‘Clinging to Pain’ in Turkish.

‘Acilara Tutunmak,’ which certainly bears strong similarity, was released in 1985.  This was a popular track, though whether Adele, who was born in 1988, even heard the song is unclear.  That also goes for Adele producers and collaborators, those these fans want blood.  “Adele has stolen from us,” one user screamed on Twitter.

Another posted a picture of Adele alongside Kaya’s, with a caption that reads, “God damn you, thief.”

Meanwhile, comparison videos are bubbling onto YouTube and other sites, with local Turkish coverage of the issue exploding.  But are these tracks the same?  Here’s a comparison of the two songs…

The next question is whether legal action is now hovering.  Adele is a juicy target, and a quick settlement could mean comfortable retirements for connected rights owners.  So far, Kaya’s widow Gülten Kaya has told the media that she doesn’t suspect plagiarism, while leaving the door open for serious future action (and serious future payouts).  “If she consciously did it then it would be theft,” Kaya told Turkish daily Posta.