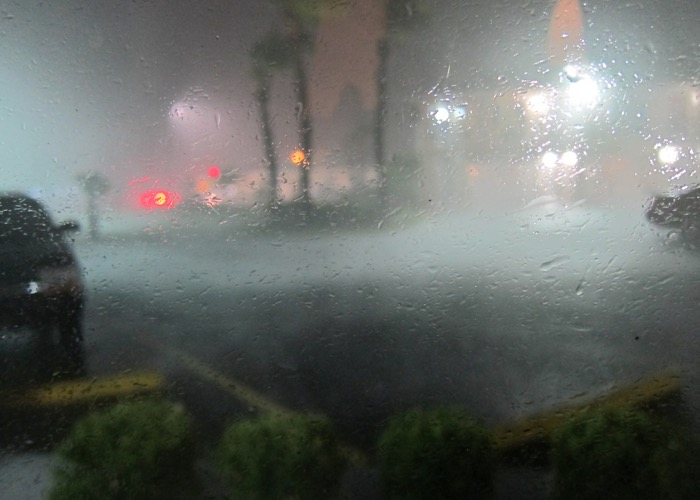 When it rains, it pours, and Spotify could soon be drowning in royalty litigation.  Just after Christmas, Spotify was served with a massive class action lawsuit with potential damages estimated at $150 million.  That case, driven by longtime artist rights advocate David Lowery, has now been followed by a separate suit from Gradstein & Marzanno, an LA-based firm.

This is a law firm well-versed in the nuances of music copyrights.  Gradstein has been successfully litigating on behalf of the Turtles against Sirius XM and Pandora, specifically over unpaid royalties for pre-1972 recordings.  The back-and-forth in those cases has been whether non-interactive digital radio should be paying for recordings that predate federal, US Copyright protection.

Meanwhile, Spotify’s responses have been measured and terse, with CEO Daniel Ek and other top-level executives remaining quiet.  Through carefully-crafted statements, Spotify has already indicated that a reserve fund has been set aside to handle confusing or unresolved royalty issues, though the Lowery-led litigation hasn’t been convinced. “We are committed to paying songwriters and publishers every penny,” said Spotify global head of communications and public policy Jonathan Prince offered.  “Unfortunately, especially in the United States, the data necessary to confirm the appropriate rights holders is often missing, wrong, or incomplete. When rights holders are not immediately clear, we set aside the royalties we owe until we are able to confirm their identities.”