You Can Kiss Your 3.5mm Headphone Jack Goodbye 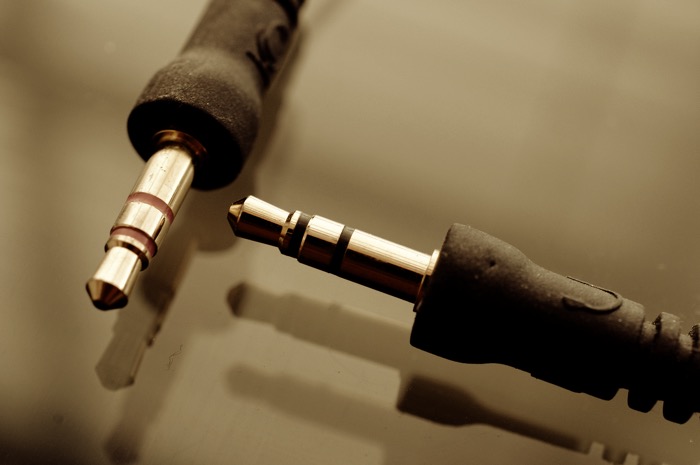 We keep hearing reports that Apple is ditching the standard, 3.5mm headphone jack on the upcoming iPhone 7.  Now, there’s yet another report from China supporting that claim, with another twist.

According to Chinese tech publication Anzhou, Apple will definitely replace the 3.5mm on both the iPhone 7 and iPhone 7 Plus.  But this may also coincide with a push towards wireless, Bluetooth-connected headphones, with Apple selling the companion headphones as well (see how this works?)

Anzhou wasn’t quite clear on how wireless and wired Lightning will intermingle, though another Chinese source, WeiFeng, pointed to a dual, Lightning-or-Bluetooth architecture.  That approach would allow users make a selection based on the activity and environment: plugged-in for taking calls, for example.

The shift towards Lightning could usher in a number of improvements, including better audio quality, better controls, and wider, app-based listening options.  Sounds great, though it’s not clear the world will happily embrace the shift away from such a tried-and-true, 3.5mm standard.

Cynically, the move would also boost sales of another product for Apple: 3.5mm-to-Lightning converters.  Those would allow older devices to play along with Lightning-enabled headphones, or older headphones to play with newer iPhone 7s.  That sounds complicated, though it may simply be the opening salvo in a long, drawn-out format war among competing smartphone and headphone manufacturers.