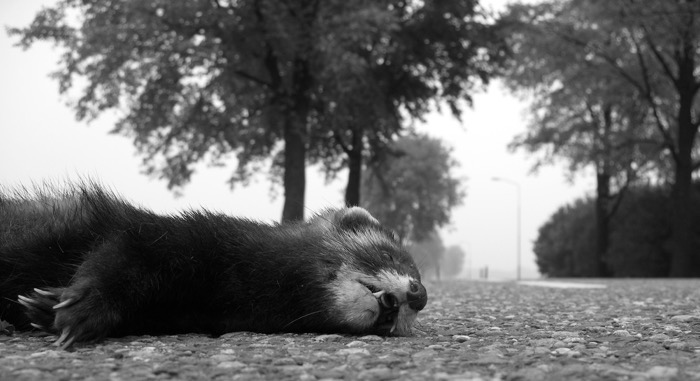 It’s been a short party for SFX Entertainment, a company big on spending and short on practicality.  According to paperwork now surfacing, the ill-conceived EDM play is now preparing the details for bankruptcy.   That includes a filing with the Securities & Exchange Commission (SEC), which confirms the hiring of financial advisory firm FTI Consulting to retain a ‘Chief Restructuring Officer’ for SFX.

The document was formally signed by SFX founder Robert F.X. Sillerman, who abandoned an attempt to re-purchase the company and take it private in November.

Other dark clouds are blotting the troubled horizon.  Just this week, the company reportedly defaulted on an interesting content agreement with Spotify, itself a financially-stressed failboat.  As part of the alleged agreement reported by multiple sources, Sillerman was scheduled to purchase $15 million in preferred stock, a covenant that was breached back in mid-October.