Spotify Is About to Announce 100 Million Total Active Users 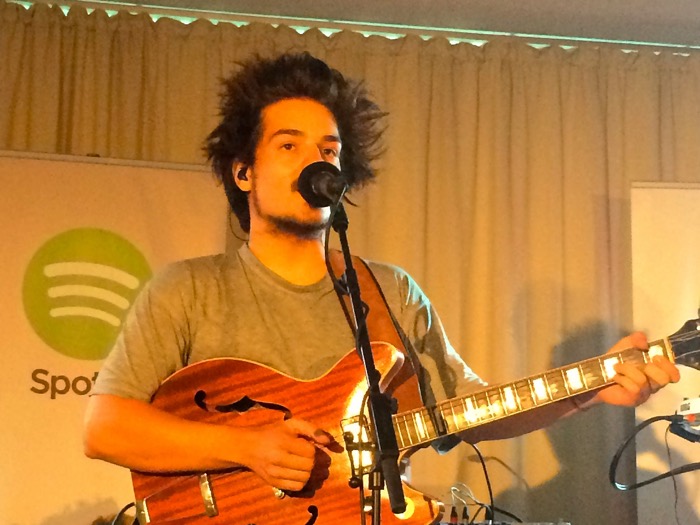 Apple Music has just crossed 10 million paying subscribers, a game-changing number that comes just six months after launch.  But catching up to Spotify may be harder than it looks.

According to stats now being leaked to Digital Music News, Spotify has just crossed 100 million total users, a monstrous number that also includes more than 25 million paying subscribers.  Actually, that paying number could be more than 30 million, though DMN couldn’t confirm anything by Monday morning.

Back in June of 2015, Spotify announced its 20 millionth paying subscriber, with an ad-based, free user base of 55 million.  That broader total of 75 million has almost certain increased over the past six months, with the total number of now crossing into 9-digit territory.  “Yup, our subscriber growth in the last six months of 2015 was the fastest ever at @Spotify,” tweeted Spotify head of communications and public policy Jonathan Prince over the weekend.

Looking ahead, the question is how many freebie users will stay on board.  Over the past few months, multiple sources to Digital Music News have pointed to a number of possible changes ahead, including limited free trial windows and content restrictions for non-paying users.  Currently, artists like Adele have been boycotting Spotify because of the company’s refusal to limit access to paying, premium users.

Meanwhile, industry chatter suggests that Apple Music’s latest success could create another ripple for Spotify.  A handful of sources with knowledge of major label accounting have pointed to heftier-than-expected royalty payouts from Apple to Universal Music Group, Warner Music Group, and Sony Music Entertainment.  Part of the reason for that is obvious: Apple Music is paid-only, with a limited trial, which means that every stream is worth more.

But digging deeper, even Apple’s paying subscribers beat Spotify’s paying base, simply because Spotify offers so many discounts.  That includes introductory rates, student rates, mobile-bundled rates, and other bargains, a practice that has dragged the average monthly fee far below $9.99.