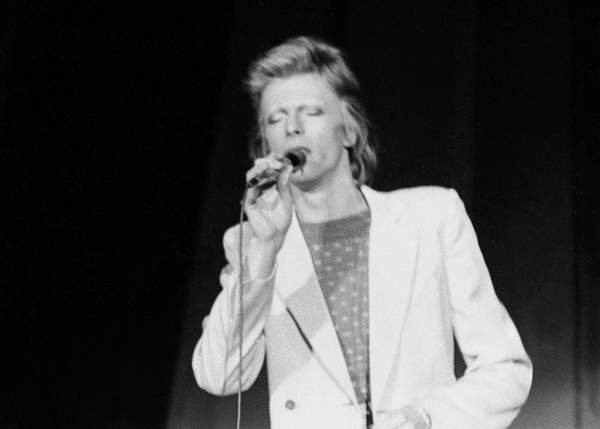 David Bowie has achieved the most amount of streams on VEVO within a 24 hours, following his death on Sunday (January 10th).  Bowie’s fans swarmed VEVO, leading to a total of 51 million streams of his music videos in 24 hours.  The previous record was held by global star Adele, whose smash hit ‘Hello’ accumulated 36 million views across the same 24 hour window.

Overall, Bowie’s VEVO views experienced a 5,198% increase on January 11th after the news of his death was released.  Results were compared to the previous week’s average.

According to VEVO, which hosts approximately 60 videos spanning Bowie’s music career, ‘Lazarus’ was the most-watched video with 11.1 million views.  The majority of the views most likely came from YouTube, where VEVO continues to be the biggest supplier of major label music videos.

In a bid to compete with YouTube and reduce its reliance on the streaming service, VEVO has started to distribute its music videos on other platforms, including its own website and apps.  VEVO has also recently launched a revamped iOS app to compete more directly with YouTube on iPhones and iPads.

David Bowie left the world with an immense musical legacy and a prolific catalog.  And in perfect cliché, ‘he died doing what he loved’:  according to Bowie producer Tony Visconti, the star was in the process of recording new material in his final weeks.  He told Rolling Stone: “At that late stage, he was planning the follow-up to ‘Blackstar’, and I was thrilled.  And I thought, and he thought, that he’d have a few months, at least.”