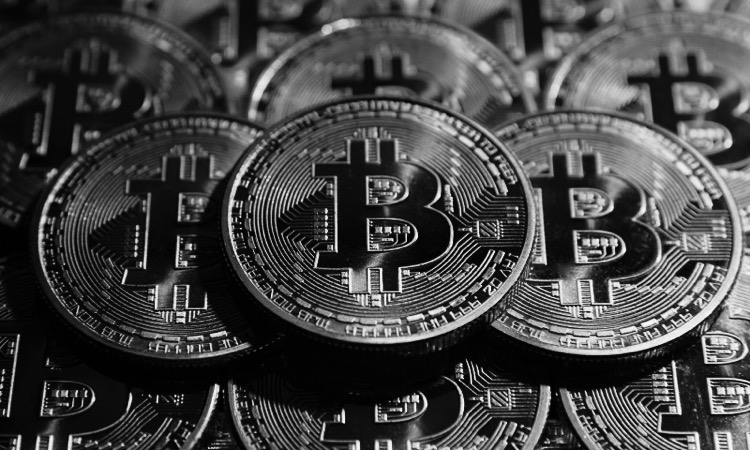 “Despite knowing that Bitcoin could fail all along, the now inescapable conclusion that it has failed still saddens me greatly.”

Hang out at any music industry conference these days, and everyone’s talking about Bitcoin, blockchain, and the powerful possibilities for a crypto-currency to transform the entire music industry.  Imogen Heap, one of its biggest proponents, is now releasing her music via Blockchain technology, and indies, DIY artists, and music entrepreneurs view the cypto-currency as a solution endless transparency problems plaguing major label contracts, streaming payouts, and even live music.

Benji Rogers, CEO and founder of Pledge Music, a fan-funded artist platform, is one of several entrepreneurs modeling a future based on the new currency.  “No new technology encapsulates the potential for positive change for this suffering music industry more than the Blockchain,” Rogers recently declared, before outlining a detailed idea that even includes a Bitcoin-based audio codec.

But what if Bitcoin itself has already failed?

Centralized banks, big corporations and governments have always despised Bitcoin, for obvious reasons.  But so have many investors, big and small, partly because its extreme volatility makes it a horrible store of value (just ask Warren Buffett).  Others like the idea of solving the problems posed by powerful banks and nationalized currency manipulation, but trust the value of a dollar bill a lot more.

Now, there’s even more concern over the direction of this decentralized, utopian crypto-currency with the defection of one of its biggest developers.  Mike Hearn, arguably one of Bitcoin’s most important figures and a recognized expert in the cryto-currency, has now declared Bitcoin a total failure, while selling off all of his holdings and abandoning the idea.  “Despite knowing that Bitcoin could fail all along, the now inescapable conclusion that it has failed still saddens me greatly,” Hearn blogged.   “The fundamentals are broken and whatever happens to the price in the short term, the long term trend should probably be downwards.

“I will no longer be taking part in Bitcoin development and have sold all my coins.”

The value of Bitcoin started tanking immediately following the announcement (something that would the world into a panic if it happened to a major currency like the US dollar).  But even bigger is the problem that Bitcoin and Blockchain recently became totally unreliable.  “The issue is that it’s now officially impossible to depend upon the bitcoin network anymore to know when or if your payment will be transacted, because the congestion is so bad that even minor spikes in volume create dramatic changes in network conditions,” explained ProHashing, a Bitcoin-based business.

“To whom is it acceptable that one could wait either 60 minutes or 14 hours, chosen at random?”

In his scathing Medium post (full text here), Hearn outlined a number of show-stopping problems with both Bitcoin and the system it rides upon.  “Think about it,” Hearn posted.

“If you had never heard about Bitcoin before, would you care about a payments network that:

Had wildly unpredictable fees that were high and rising fast

Allowed buyers to take back payments they’d made after walking out of shops, by simply pressing a button (if you aren’t aware of this “feature” that’s because Bitcoin was only just changed to allow it)

… which is controlled by China

… and in which the companies and people building it were in open civil war?

I’m going to hazard a guess that the answer is no.”

Another sad fairytale for the music industry?

Members of the Bitcoin community, described by Hearn as fighting a ‘civil war,’ have blasted back.  Perhaps that biggest counter-argument is that every technology (much less revolutionary technology) faces setbacks and challenges, and jumping ship isn’t what changes the world.  Others have pointed to self-interested gaming of Bitcoin currency valuations, a worthwhile game given the extreme volatility.

But in a very practical sense, Bitcoin and blockchain delivery is broken — right now — which means it’s practical uses for the doing business on Bitcoin and blockchain are low.  Which introduces the question of whether Bitcoin was just another sad fairytale for the music industry, and a fantastical solution to chronic problems of dishonesty and non-transparency.  Sadly, mega-players like major labels, Spotify, and SoundExchange have always had every incentive not to embrace something like Bitcoin, simply because it opens ledger balances, transaction histories, and money flows, and while offering instant payments without the possibility of accruing time-delayed interest.