How Do You Build the Next Austin, Texas? 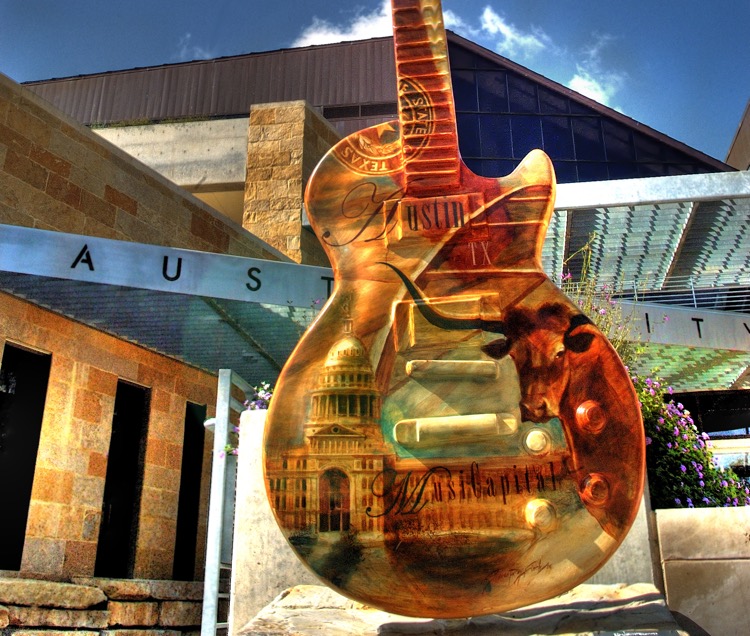 If music tourism is a multi-billion dollar industry, why aren’t there more music cities like Austin? And Nashville, New Orleans, Athens, and Portland?

Why are cities crowding musicians and cramping scenes, instead of fostering their organic growth?

Those are challenging questions for city planners, especially those struggling to foster artistry against the crowding effects of gentrification and high-priced living.  Artists live cheaply; cities are typically expensive.  Artists need lots of flexibility and support; cities often have rigid rules and tough love.

But if Austin has proven anything to the world, it’s that thriving music scenes promote massive amounts of growth, attract desirable denizens and companies, and combat the pernicious forces of poverty, crime, and urban blight.  It’s worth billions of dollars to the city that properly taps its musical vein, and has the power to transform mundane urbanscapes into cultural meccas.

Indeed, Austin has been a wild success story for more than a decade, and the fruits are hard to miss: the arrival of major employers, the construction of a richer skyline, the arrival of fabulous citizens.  Against those obvious successes, city planners and officials are starting to view this opportunity very seriously.  In several months, a number of industry executives, city officials, and economic wizards from around the world will descend upon Toronto to discuss one simple thing: how to build the next musical city, or at least amplify the scenes that already exist.

Hosted by Music Canada and Canadian Music Week (CMW), a DMN partner, the ‘Mastering of a Music City’ symposium will dominate the calendar on May 7th, where leaders will share research and ideas at the Sheraton Centre in downtown’s Queen Street (more details on the event here). 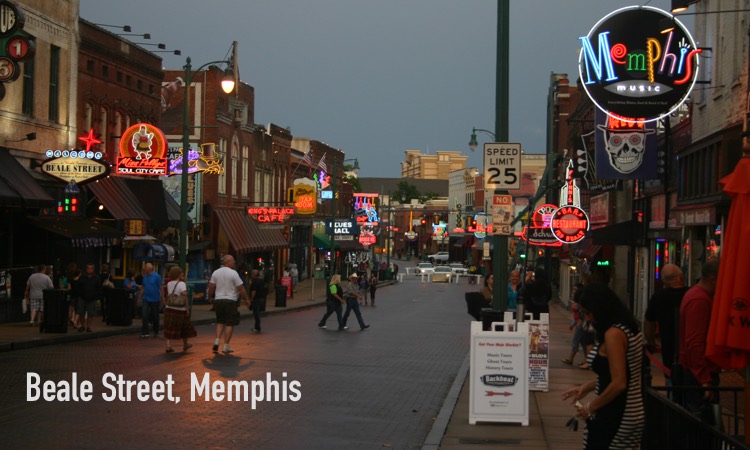 Already, some stunning statistics are emerging, thanks to early research coordinated through CMW and its partners.  Austin, for example, derives half of its entire revenue-base from music-related activities, whether festivals, gigs, or music-focused businesses.  Half a world away in Melbourne, Australia, music accounts for more than 116,000 jobs.  Memphis, Tennessee draws more than $3 billion annually from a rich musical history that includes landmarks like Graceland, Beale Street, and Sun Studio.

In Toronto itself, the Canadian recording industry alone drives $400 million in annual revenues, according to studies conducted. “Ultimately the goal is to create a more sustainable music community where artists and professionals can enjoy successful careers,” said Graham Henderson, president and chief executive of Music Canada.  “We want to see a world without musical borders.” 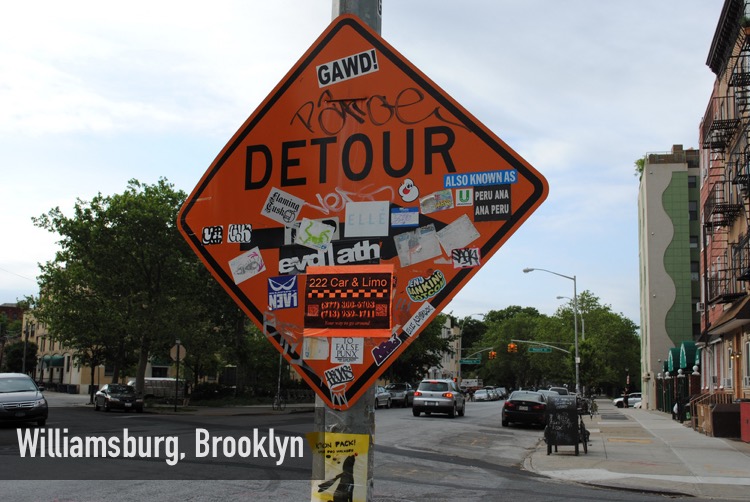 The idea makes worlds of sense to a music industry that has witnessed large-scale downturns in recording sales, but wild increases in live music and festival attendance.  Music experiences are what people want, and musical cities are one way to deliver that magic.  “Just imagine a world where you can go from country to country and find music cities in every one,” envisioned Frances Moore, chief executive of the IFPI, a global industry trade group.  “That would be good for artists, good for record companies, good for city leaders and good for the wider public that just wants to enjoy great music.”

The problem is that building a musical city is an deeply organic process, it’s tough to say ‘presto!’ and pop out a billion-dollar scene.  Music needs to run through the blood of a town, though cities can play a huge developmental role.  “Austin assumed the self-proclaimed title of Live Music Capital of The World in 1991,” said Don Pitts, Music Program Manager for the City of Austin, as part of a recently-published study commissioned by the IFPI and Music Canada.  “Live music is available for consumption at any time, any day of the week.” 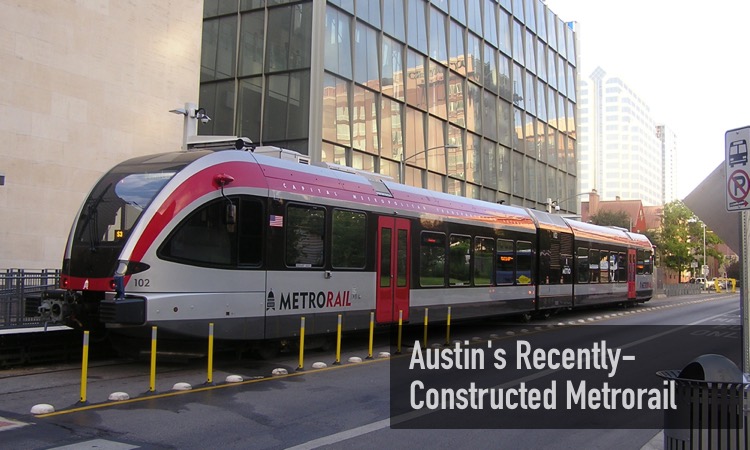 That same study isolated a number of core characteristics common to thriving music cities.  Austin seemed to score ’11’ on every count:

“From the airport, to grocery stores, to City Council meetings, music is embraced in Austin on an unparalleled level,” Pitts noted.  “An astonishing 250 or so places present live music here, and every style is represented.”

That means ‘building Austin’ is also about building and fostering an entirely new culture.  Or better yet, bringing out that a unique musical culture and history that already exists.