I Got a Major Label Meeting and Nothing Happened 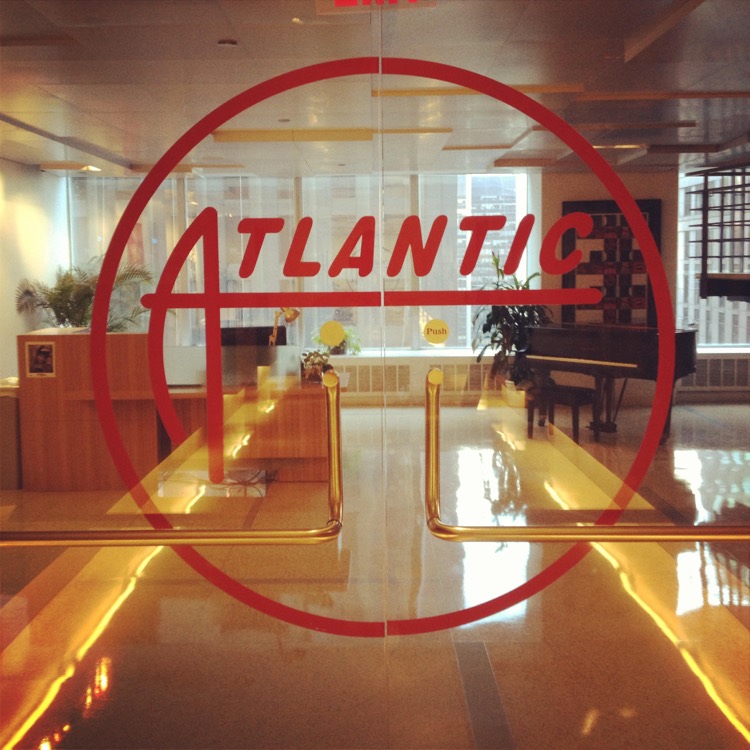 At this point, we all know someone trying to “make it” in the music business.  Thanks to the world of technology we live in, the industry has easily become over-saturated with thousands, if not millions, of aspiring singers, producers, songwriters, musicians, DJs, etc.

Anyone with a smartphone and a Wi-Fi connection can simply fill out their social media bio and give themselves whatever title they wish to be called.  With too much supply and not enough demand, it’s no wonder that so many are getting discouraged while in pursuit of their dreams.

You may have heard the classic “get signed to a major label vs. remain independent” discussion buzzing throughout the industry. The new way of thinking is very much in favor of DIY (Do It Yourself). It’s all about taking matters into your own hands now. Stop whining, stop complaining, and stop looking for someone to “put you on.”

Well, I used to be one of those folks. It took me awhile to accept reality. For years, I was stuck in the old way of thinking. I used to think I needed to get signed to a major label to be successful.

The truth is that you definitely don’t need to be signed to become successful anymore. Yes, of course it helps in some aspects, but there are many pros and cons to either side of being independent versus signed. One major difference is the mindset. Waiting around to “get discovered” (yes I was once naive enough to think that was possible) versus GO out there, bust your ass every day, be fearless of rejection, and go make something happen for yourself.

How Did I Get a Major Label Meeting?

With that being said, I somehow ended up in a situation last year that landed me a meeting at Atlantic Records.  It was completely unexpected and rare.  My mental picture of a label office consisted of a bunch of greasy suits sitting around a huge corporate conference table scheming about the best ways of maximizing profits from every angle. Of course, this is the MUSIC BUSINESS – the for-profit monetization of distributing recorded music.

So here’s how it happened:

You’ve heard it before, “It’s not what you know, it’s who you know.”

That proves to be all true and powerful in the music business, but I would say it even goes a step further than just who you know. It’s who you know that believes they can PROFIT by helping you.  Let that sink in.  Everyone is talented these days, but that’s not enough.  Whenever you meet an A&R, manager, etc., what they ultimately want to assess is your commercial viability.

How likely are you to be commercially profitable?

Started With an Attorney

So, through the wonderful power of the Internet, a relative of a high school friend of mine came across my music and reached out. She believes in me greatly, and wanted to help. She had a connection to some attorneys who were previously successful in entertainment law. Through a series of emails and introductions, my music package ended up in the hands of a well connected music attorney in LA. For non-disclosure and legal purposes, let’s just say his name is… Professor X.

After lots of discussion with Professor X, he felt that I had massive potential and said I was a “rare find.” What a compliment.  From there, Professor X set up a meeting in New York between myself and his A&R buddy at Atlantic.

Day of the Meeting

So fast forward.  It’s just me.  I’ve got my acoustic guitar, press kit, and confidence as I go up the elevator.  Slight feeling of knots in my stomach and heart beating fast, but that’s normal.  I get off the elevator and saw those huge glass doors.  Those doors that I’ve seen in other people’s Instagram pics so many times before with the overtly corny hashtag #meetings in the caption.  Well it was finally my turn to walk through those doors.

Walk Through the Doors

I’m greeted by a stand offish dude that looked like he just finished jamming to old 90s Nirvana tunes in his mom’s basement. After 30 minutes of waiting, I’m finally greeted by the A&R. For non-disclosure purposes, lets call him Doctor Robotnik. (What you know bout that old school Sonic joint from Sega Genesis!)

So, I’m at the conference table sharing my story with Doctor Robotnik. We talk about some of my accomplishments, things that have shaped my musical influences, latest shows, production accolades, etc. Finally, I play him 3 records. Then, I busted out the acoustic guitar and rocked out for about 10 minutes. He was complimenting me up and down about what a unique sound I have, and how he wanted to get me in the studio with Cee Lo and Trey Songz.

Following that, we continued talking for another half hour or so. Discussing my potential as a songwriter and producer. Doctor Robotnik was a fan of my versatility, especially my vocal arrangements and musicianship. I was down for that. I just wanted to build and see where the road could lead. At the end of a near 2 hour meeting, I had all the reason in the world to be optimistic.

I Went from Optimistic –> To Hopeful –> To Huh?

Days, weeks, then finally a month goes by and I haven’t heard from Doctor Robotnik or Professor X. I tried the usual email and text follow up, but got totally ignored. A complete cold shoulder. Needless to say, I was confused and disappointed. I was looking forward to getting in the studio with some new people and building. I wasn’t expecting to become the next superstar overnight. I’m a smart guy with realistic expectations, but I was puzzled as to why I was getting snubbed.

Months later and I actually ran into Doctor Robotnik at an industry event. He saw me, looked down at the floor, and passed by with no acknowledgement. Now, I’m a man of respect and dignity. Maybe I was raised like that because of my traditional Italian heritage. But in my world, there’s no excuse for a grown man being that immature and petty. As an artist, I’m always trying to get better. I would prefer to receive the constructive criticism and learn from it.

So that was that.  It’s a sketchy industry.  It happens.  But who cares? Just be you.  Continue to work hard, stay humble, believe in yourself and your gifts, because the only person that can deny you is yourself. 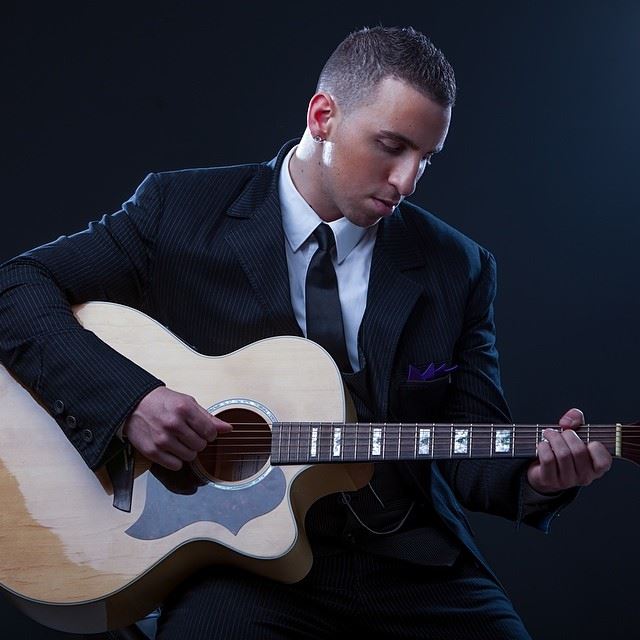 Gaetano is a NYC based Singer, Songwriter, Producer, Guitarist that has worked with some of the biggest names in music. After releasing 2 EPs and producing records for major artists, Gaetano has been documenting his music industry experiences via his blog.

All images provided and owned by Gaetano.