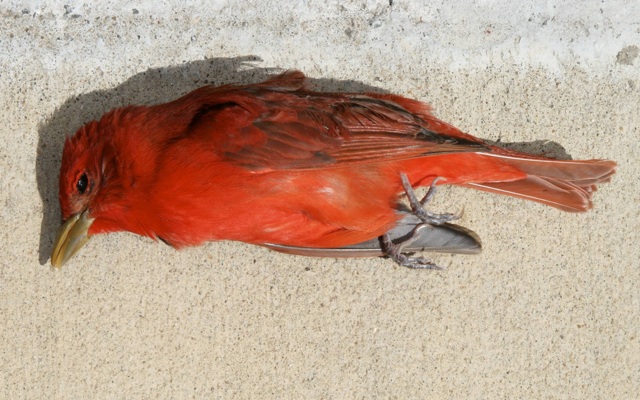 The imminent death of Live365 probably marks the end of small webcasting in the United States.  But the scrappy group that started internet radio in the 90s has largely survived because of preferential, smaller webcasting rates, a ‘startup rate’ that is now being removed.

Part of the reason for the removal of the ‘Small Webcaster Settlement Act’ is that the incubator stage is well, completely over.  The scrappy pioneers of internet radio have largely been replaced by streaming radio giants like Pandora, not to mention Apple, Spotify, iHeartRadio, and a number of well-financed players.  Meanwhile, a podcasting resurgence has started to replace smaller internet stations, many of whom delivery clunky, hard-to-navigate collections that are less convenient to use.

Those bigger players are paying a lot more to content owners, even if they’re not profitable.   All of which raises the question: should the US Government and Congress save this embattled group, or would that simply represent a subsidy for an older, revenue-challenged technology?

The following is a petition to Congress being distributed by the Independent Small Webcasters, a group ardently fighting for lowered royalty rates (and their own survival):

Petition published by Independent Small Webcasters and their listeners.

The Copyright Royalty Board has handed down a decision after meeting behind closed doors with Pandora and coming to an agreement in reference to royalty rate increases that literally cripples any small webcaster anywhere in the United States of America!

In this agreement, it states that the rate is $0.17 per 100 songs, per listener, raising rates so high that it makes it unaffordable by any broadcaster anywhere.

While this bill HR1733 is good to force terrestrial radio to finally pay royalties which they had never done since the beginning of internet broadcasting, the original “Small Webcaster Settlement Act” ( SWSA ) has been eliminated making no provision whatsoever for hobbyist broadcasters who have no revenue to pay the outlandish fees that would be incurred upon them by the elimination of this agreement.

It also creates a monopoly which according to US law has been deemed illegal in the United States of America, allowing only major corporations like Pandora and iHeart Radio to control what is being heard on the internet.

For years, small webcasters have been paying royalty fees when terrestrial was not!  And as a thank you for all the years of trying to do what was right, to be lawful and pay royalties that artists worldwide have worked so hard for and deserve, the Copyright Royalty Board has decided only the wealthy should be allowed to broadcast, thus ending small broadcasters tiny businesses all over the USA.

Finally, this bill does not only affect the small broadcaster , but affects many businesses that small webcasters have supported as well thus eliminating literally MILLIONS of dollars of spending in business such as:

For years small broadcasters have been paying licensing fees to stay legal on the internet, paying dues in appreciation for the hobby they so love.  They have all had a dream of one day climbing that ladder to make a name for themselves, to achieve success. Some didn’t have that dream, they just wanted to enjoy what they loved to do.  Now that dream has been stomped on, spat on, and kicked to the curb by the very people we entrust to treat us fairly.  It’s shameful, unjust and should be considered criminal because of the results of this decision being made.

It should not be allowed.

We the undersigned oppose the decision of The Copyright Royalty Board to not include a provision such as the Small Webcaster’s Settlement Act of 2002 which allows for small webcasters to have the ability to pay affordable royalty rate fees.

The rates set are totally unfair to those who do not have the revenue such as the larger broadcasters like Pandora and iHeart.

We the undersigned ask that a provision be included in this decision so that thousands of small webcasters and their listeners and services they do business with may continue to enjoy the music and environment they have created and not be crippled by the Fair Pay bill, as it is not fair at all!