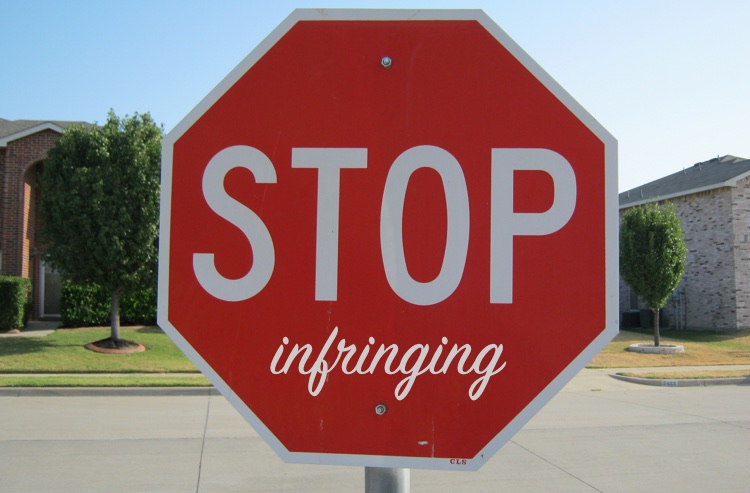 Just ahead of Christmas, BMG Rights Management won a massive decision against Cox Communications.  Now, in late January, they’re still waiting for the present to arrive.

The jury decision, handed down January 17th in the US District Court for the Eastern District of Virginia, held Cox liable for $25 million in damages for direct and contributory copyright infringement.  That decision was based on reams of internal communications the demonstrated deliberate evasion of DMCA takedown notices, not to mention crafty workarounds to reactive infringing subscribers.

Now, BMG is asking a federal judge to enforce that decision, and curb further abuse.  “Now, more than a month later, Cox’s network continues to be the site of massive, ongoing infringement of BMG’s copyrights,” the music publisher complained.  “This ongoing infringement inflicts irreparable harm on BMG.”

Cox not only disagrees, they’re feverishly working to reverse or otherwise alter the jury’s verdict.  The massive broadband ISP, one of the largest in the US, is now requesting a ruling as ‘a matter of law,’ which would sidestep the unfavorable jury decision.  That is just one of multiple stall tactics, according to BMG, which is now demanding that all copyright infringement notices be forwarded to infringing subscribers.

Those demand letters, managed by Rightscorp, a DMN partner, were routinely ignored by Cox Communications, according to court filings.  BMG argues that letters should not only be forwarded, but the names and personal details of infringing users should be revealed.  “Requiring Cox to prevent further use of its network for infringement by specified infringers at identified IP addresses imposes no undue burden on Cox and is narrowly tailored to reduce the enormous and irreparable harm that BMG suffers from infringement over Cox’s network,” BMG’s demand continues.