How to Invest Money in Music? 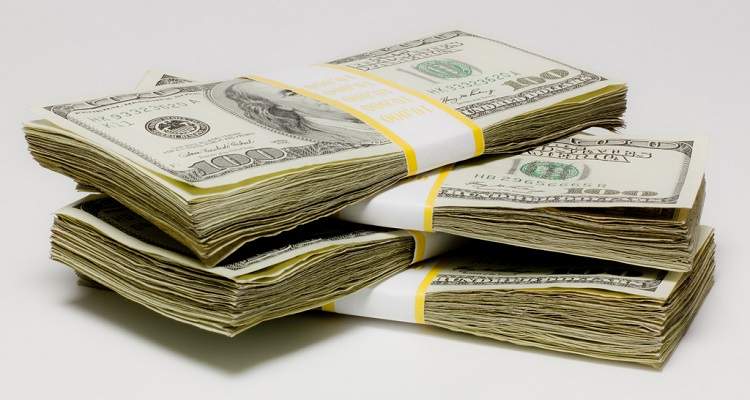 Music is the soundtrack of life, and it can be so much more than that. If you are looking for a way to invest your money, you might want to look into music.

It’s pretty safe to say that music isn’t going anywhere anytime soon. In fact, new artists come out every single day, as well as new genres. And, music that has been around for decades is still being played and bought today. In fact, The Beatles recent discography release on Spotify, Apple Music and several other streaming services very clearly indicates that the popularity of music of bygone years still remains (songs from the Fab Four were added to 637,000 playlists in the 48 hours after they were first released).

So, what does this mean to you, someone who is looking to invest money? It means that music can actually be a very profitable investment.

But, how should you invest your money in music? Here’s a look at a few suggestions that could end up giving you a nice sum of money in the long run.

Invest in Startups and Bands

If you are someone who is interested in venture capital opportunities, you might want to consider investing your money in startups and bands. New music and new bands are coming out all the time. If you have a good ear and you are wise with your money, you could very well make a lucrative investment by putting your money into a startup.

Another great way that you can invest your money in music is by trading binary options of the stocks of publicly traded music labels. Investing your money in this way could turn out to be quite a rewarding option for you in the long run.

Another way that you can invest your money in music is by investing in stocks and funds. Many music companies are publicly traded, but purer plays are also available. For example, Baldwin pianos and Apogee digital audio equipment are both made by publicly traded companies. This means that if you invest mutual funds into these types of products, you could stand to make a very good return on your investment.

David Bowie paved the trail for a unique way to invest in the music industry; he sold the value of his royalties as bonds on the investment market, and this is something that still happens today. If you have the opportunity to do so, you could buy some of the income from the sales of back catalogs from famed musicians.

Believe it or not, another profitable way to invest money in the music industry is by investing in collectibles. If you purchase a piece of musical equipment that you believe will be valuable one day, once it has acquired its value, you could turn around and sell it for a much greater price than what you spent to purchase it – thus putting more money in your pocket.