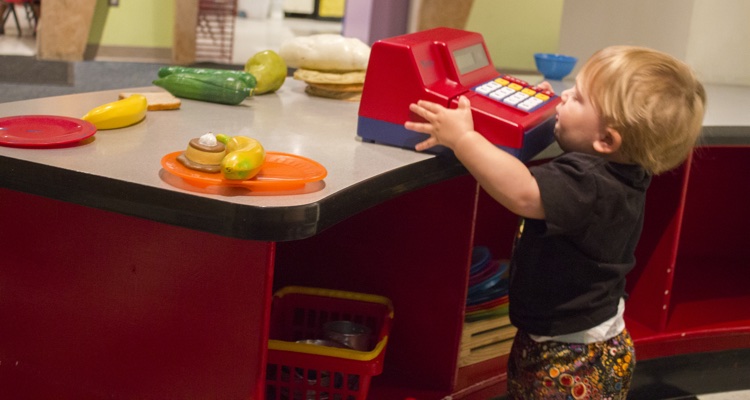 If your music is currently on Beatport, you might want to double-check your royalty accounts.  And, possibly, prepare to get stiffed.

According to a confidential source inside the company speaking to Digital Music News, Beatport is now at ‘high risk’ for bilking on royalties to rights owners, particularly independent artists and labels.  The source, speaking under assurances of confidentiality, contacted DMN on Tuesday to offer a ‘warning to artists and other people’ who are ‘highly likely’ to lose owed royalties.

That includes Beatport, acquired by SFX in a flashy, 2013 acquisition valued at roughly $50 million.  That buyout was part of a broader EDM shopping spree that was ultimately over-extended, and has now crashed.

“Beatport has to lift its hand up and say, ‘everything’s okay’ so people don’t freak out…”

Just moments after bankruptcy filings circulated, Beatport’s press agency, MSO, mass-emailed several top publications (including DMN) with ‘business as usual’ assurances.  Additionally, the company posted a statement on its site designed to calm partners and artists.  But those statements are flimsy at best, according to the source, who pointed to freezes or outright non-payments.  “You’re looking at a pretty bad mess, we really don’t know how the [bankruptcy] courts are going to handle this.  So all I’d say right now, is in this type of situation, there’s really no assurance that anyone’s going to getting paid,” the source relayed.

“Beatport has to lift its hand up and say, ‘everything’s okay’ so people don’t freak out, but let’s be realistic, they have no idea how this is going to go down, even at the top.”

If royalty problems emerge, it wouldn’t be the first time for Beatport.  Back in August, the company froze royalties based on earlier issues at SFX.  If that wasn’t bad enough, it was subsequently revealed that payments to major labels were actually uninterrupted, while payments to smaller artists and independent labels were withheld.

Beatport denied that any preference had occurred.  “While the majority of payments were delayed, some payments were made before the hold went into effect, and those included payments to major labels and some labels participating in the new Beatport streaming service,” Beatport admitted. “This was not preferential treatment in any way, but we understand how the optics may illustrate just the opposite.”

MSO has not yet responded to DMN on the latest concerns. has declined to offer any additional comment to Digital Music News.