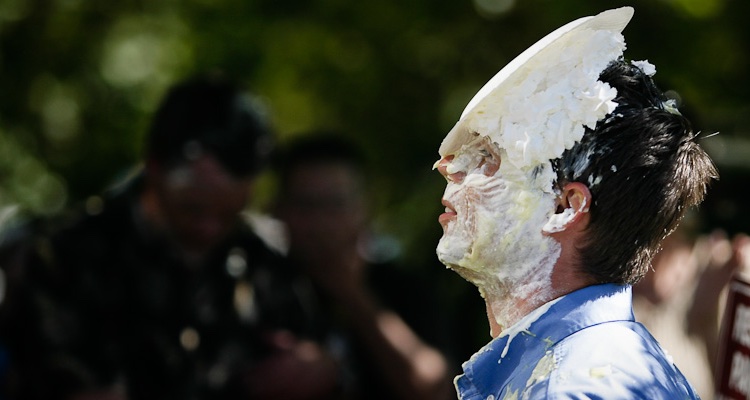 Last September, US District Court judge George H. King ruled that ‘Happy Birthday to You’ belonged in the public domain.  The landmark decision meant that anyone could freely use (or modify) one of the biggest songs in the world, forever.

The decision sparked celebrations among artists, filmmakers, and producers, and represented a long-fought victory for activists like film director Jennifer Nelson.  But the decision was horrible news for Warner Music Group and its subsidiary, Warner/Chappell Music, a group collecting huge ‘Happy Birthday’ royalties while bullying a sizable group to pay for its use.

Turns out the biggest jingle in the world was a money machine.  Indeed, expert testimony in the case revealed that Warner had been collecting millions from ‘Happy Birthday,’ with expectations of more millions until the copyright expired in 2030.

The only problem was that Warner/Chappell never secured the proper copyrights in the first place, according to the determinations of the court.  Which means Warner was effectively enforcing — and bullying — a copyright they didn’t really own.

Now, all that bad behavior has a price tag: $14 million.  In response to an angry class-action lawsuit against years of abusive and bullying behavior at Warner, judge King is expected to sign a settlement saddling Warner with the heavy fine.  Additionally, King may also take the rare, final step of officially declaring the song in the public domain, a signature that will absolve any producer, artist, or performer against copyright claims.

Attorney Mark Rifkin led the class action crusade, with Nelson driving the mutiny after refusing to pay a licensing fee.  According to the Hollywood Reporter, Rifkin will seek an outrageous $4.62 million payout, with the rest used to remunerate parties that paid to license the song and satisfy the class action requirements.

Image by Seth Lemmons (CC by 2.o).  Written while listening to Detail.