Unlimited Free Music Is About to End, Sony CEO Says 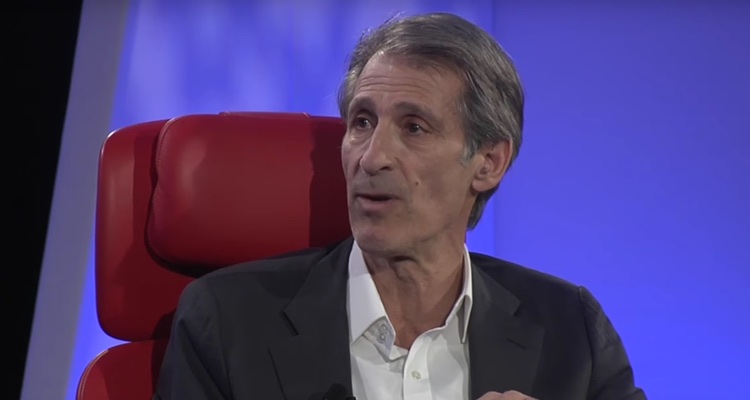 Sony Music is now preparing a massive, company-wide shift towards Hollywood-style ‘windowing,’ according to a bombshell statement by Sony Entertainment CEO Michael Lynton.

Virtually all Hollywood releases march through a windowed release cycle, starting with higher-generating outlets like movie theaters, and ending with lower-revenue spots like Netflix.  But the music industry rarely windows at all, while mostly giving everything away for free from day one.

Now, that’s about to change: in an interview at the tech- and media-focused Re/Code, Sony Entertainment chief Michael Lynton pointed to windowing as a broader industry response to tanking revenues, and a solution for both Sony Music and other major music content owners.  “We all see the business is moving downhill; the download business is declining quarterly,” Lynton told Re/Code journalist Peter Kafka.  “The kind of a service that we would like to see, going forward, is a subscription service.”

“So you’re going to first hear the music in a subscription service, and then later in a free service, rather than the other way around.”

Here’s the discussion portion that delves into windowing strategies ahead:

Peter Kafka (Re/Code): So right now I can get free on-demand music, just about anything I want on YouTube and Spotify.  I’ll have to watch an ad or two periodically, or listen to an ad periodically —

Kafka: So when does that stop?

Lynton: That’s a good question.  I think it stops probably when you get over a — I don’t want to say the number, but… many, many-fold bigger than what we have in the current paying subscription world.  So, you have twenty — what is it? — seven million subscribers who are paying in Spotify right now —

Lynton: 25 thereabouts.  And you’ve got, I can’t remember exactly the number that Apple has —

Lynton: 10 million.  You’re going to need multiples of that before you are gonna turn off, in my op–

Kafka: Oh, so your idea is let’s keep free going until we raise the number of subscribers and then turn it off —

Lynton: You might see it come sooner, but my suspicion is you won’t until you get to a —

Kafka: I think the perception was you guys were saying well let’s turn off free so people will have to go buy the stuff, but you’re saying, flip it around —