Aivvy Puts the Streaming Service Directly Into the Headphones 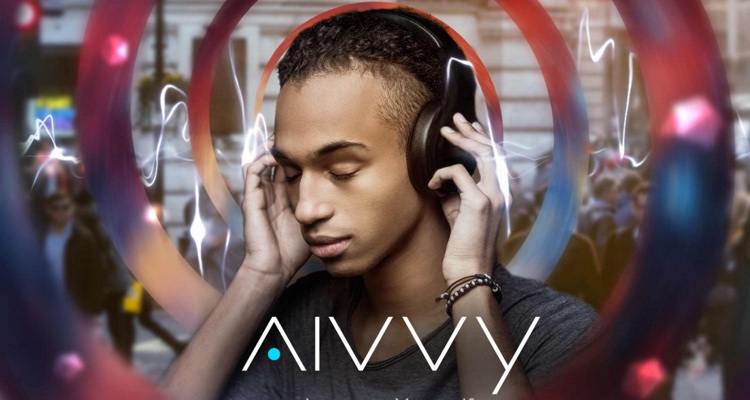 Good idea? Aivvy has announced via their blog the launch of headphones with a built-in music streaming service.

The headphones will ”automatically be bundled” with the company’s streaming music service for the first year.  After that period ends, owners of the headphones can continue to keep the music service current with a ”modest monthly fee.”

The inclusive idea is a novel one, though it’s also a more protective approach to music.  That may have motivated its founder David Ring, once a feared anti-piracy executive at Universal Music Group. 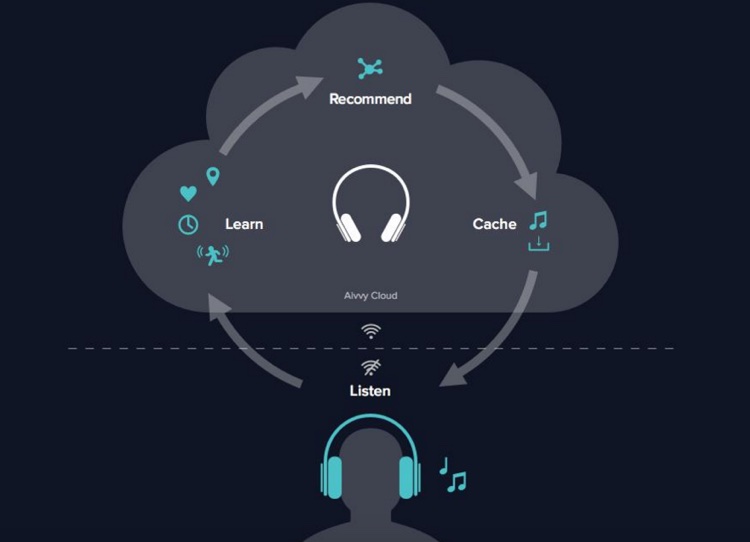 Aivvy also allows the listener to personalize the music they listen to.  The built-in service looks at the time of day the user listens to particular music, and it then adjusts the music it plays. What’s really interesting about these headphones is the fact that the user’s listening preferences are analyzed when the headphones are connected to the ‘Aivvy Cloud’ during recharge.  That smart feature is geared towards that all-important music industry Holy Grail, music discovery.

There are some other fun, premium features. Playback starts and stops when the headphones are put on and off, and although this is a common feature on headphones, Aivvy thinks having the music built-in will create that seamless, ‘ahhhh’ moment for music lovers.

The headphones will be available later on this year. More information can be found on the Aivvy website.