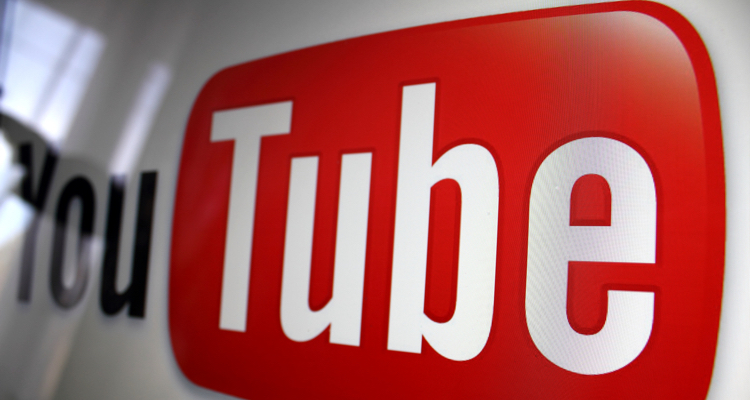 In a bid to improve the way in which YouTube deals with takedown complaints, the company has decided to commit a dedicated workforce to deal with the issue of bogus video takedowns.

The tech giant has been reportedly taking users’ feedback into consideration, and is using this feedback in a constructive way to improve its service to copyright holders.  In a statement released on YouTube’s help forum by a member of YouTube’s policy team, the company promised to ”create a team dedicated to minimizing mistakes,” as well as deliver ”improvements to increase transparency into the status of monetization claims.”

The ongoing problem of mistaken video takedowns can often be blamed on YouTube’s automated copyright system, or ContentID.  That system allows copyright owners to track any content on YouTube that they believe matches work of their own.  Sounds like a good idea and a solution for controlling copyright, except that content owners seem to be playing judge, jury and executioner while abusing their privileges.

Indeed, the current system allows the copyright holder to decide what happens, including immediate removal.  In a typical scenario, a content ID claim is issued, most often followed by a takedown.

Unfortunately, that ‘shoot first, ask questions later’ is creating lots of complications and can invite abuse, especially for videos that aren’t copying content or using that content within fair use parameters.  But even if the uploader is in the clear, the incident can inflict a negative rating, deprive the uploader from receiving ad revenue (ie, ‘demonetization’), and alienate sponsor support.

At this stage, the system is simply not working in an effective way, and it has been ultimately failing content creators as their work is being removed without justifiable reason.  However, that’s not to say YouTube isn’t listening, and the sheer number of complaints has prompted YouTube to take action.  The statement released by YouTube goes on to say that they ”monitor video takedowns very closely” and  that they ”strive to do better by you, our community.”

Some are hopeful that this move will improve the current irritation with the system, however many have responded to the statement with skepticism.  And this isn’t the first time YouTube has promised action on this.  “We want results not promises,” one user demanded.  “Your promises are meaningless.”

“There needs to be harsh penalties for people who file false (fraudulent) claims and strikes.  AT LEAST as harsh as the penalties levied on the content creators that have been unjustly subjected to. Preferably there should be HARSHER penalties for those who abuse the system.”