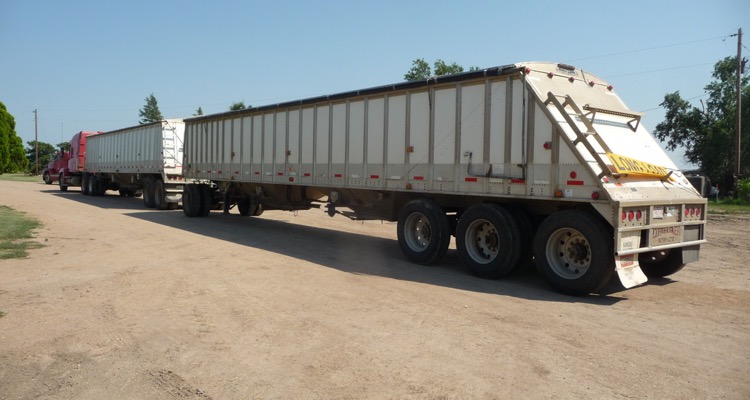 Does Apple have a length limit on iTunes songs?  Yes, according to Pono inventor Neil Young, who recently spoke about the technical complications surrounding his latest album.

“In critical other ways, this is like nothing that I’ve done,” Young told Rolling Stone on Wednesday. “It’s more like a giant radio show. It has no stops.”

“The songs are too long for iTunes, thank God, so they won’t be on iTunes.  I’m making it available in the formats that can handle it.”

Fans should prepare for a lengthy musical experience…

“It’s like a live show, but it’s not like a live show. Imagine it’s a live show where the audience is full of every living thing on earth — all of the animals and insects and amphibians and birds and everybody — we’re all represented. And also they overtake the music once in a while and play the instruments. It’s not conventional … but it is based on live performance.”

Young’s techno-babble closely follows a questionable rant against Donald Trump for the use of his song, ‘Rockin’ in the Free World,’ during a recent rally.  The use of songs are plainly covered by US Copyright laws related to public performances.  “Donald Trump was not authorized to use ‘Rockin’ in the Free World’ in his presidential candidacy announcement,” a statement from a Young spokesperson wrongly stated.  “Neil Young, a Canadian citizen, is a supporter of Bernie Sanders for President of the United States of America.”

The Trump camp quickly pointed to ASCAP and BMI licenses, which make their use of the track totally legal.

Other statements from the Pono progenitor have been equally puzzling and flimsy.  In a Facebook post from July of last year, Young blasted streaming for being of lower-quality than AM radio in the 60s, while calling streaming ‘the worst audio in history'”:

Young’s upcoming album, his 37th, is expected in June.