SoundCloud Will Become a Paid Service ‘Within 9 Months,’ Sources Say 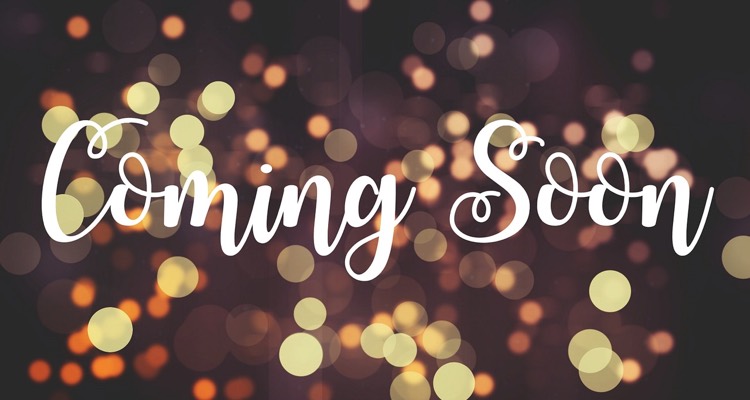 SoundCloud is about to become a totally different musical destination, with a subscription service happening by October of this year, according to sources to DMN.

At the present time, everything on SoundCloud is free, though the wheels are already turning on a paid transformation.  Just this morning, the company officially announced the hiring of Alison Moore from NBC Universal, effective immediately, with subscription-based rollout a top priority.  As Chief Revenue Officer, Moore will apply previous learnings from NBC, where she was involved in the rollout of ‘TV Everywhere,’ as well as a previous stint at HBO.  Both companies have been struggling to bring their massive, mainstay content businesses into the digital era, with mixed results getting users to pay.

That’s a struggle SoundCloud will now join: despite have 175 million active users, none of them are paying for the service.  That has created huge problems and serious long-term survival questions, not to mention problems with major music content companies like Universal Music Group.  Indeed, SoundCloud has only recently inked a content partnership with Universal Music based on expressed promises to launch a functional, serious subscription-based platform, according to Digital Music News sources.

That deal, first reported by DMN on January 13th, initially called for a subscription-based ‘1.0’ by July, according to sources, with a serious recognition and rights management solution in tow.  But that timetable is already being viewed as overly aggressive, according to the same sources, though UMG is expected to offer limited grace periods if SoundCloud demonstrates material platform progress.  If that progress isn’t viewable, UMG could terminate its agreement, which is rumored to be limited to one year.

Internally, the company is still aggressively aiming for a summertime launch, though that deadline is now understood to be ‘ambitious’ albeit ‘possible’.  Meanwhile, Sony Music Entertainment remains on the sidelines, and the lone major label holdout.  Sony has been expected to sign with SoundCloud, though nothing has surfaced following protracted negotiations.

All of which puts tremendous pressure on Moore, who starts her gig reporting directly to SoundCloud CEO Alexander Ljung, himself under tremendous pressure not only to structure a paid platform, but reverse a massive level of cash burn that has internal auditors deeply concerned.  After year-2014 financial documents surfaced showing annual losses of $56.4 million, industry onlookers questioned whether investors would keep pace with massive burn and scant profit possibilities.

Indeed, SoundCloud’s own internal auditor, raised serious questions about SoundCloud’s short-term prospects.  In the financial review, KPMG LLP Senior Statutory Auditor Karen MacKenzie pointed to “material uncertainty which may cast significant doubt on the company’s ability to continue as a going concern,” while darkly noting that “the financial statements to not include the adjustments that would result if the company was unable to continue as a going concern.”